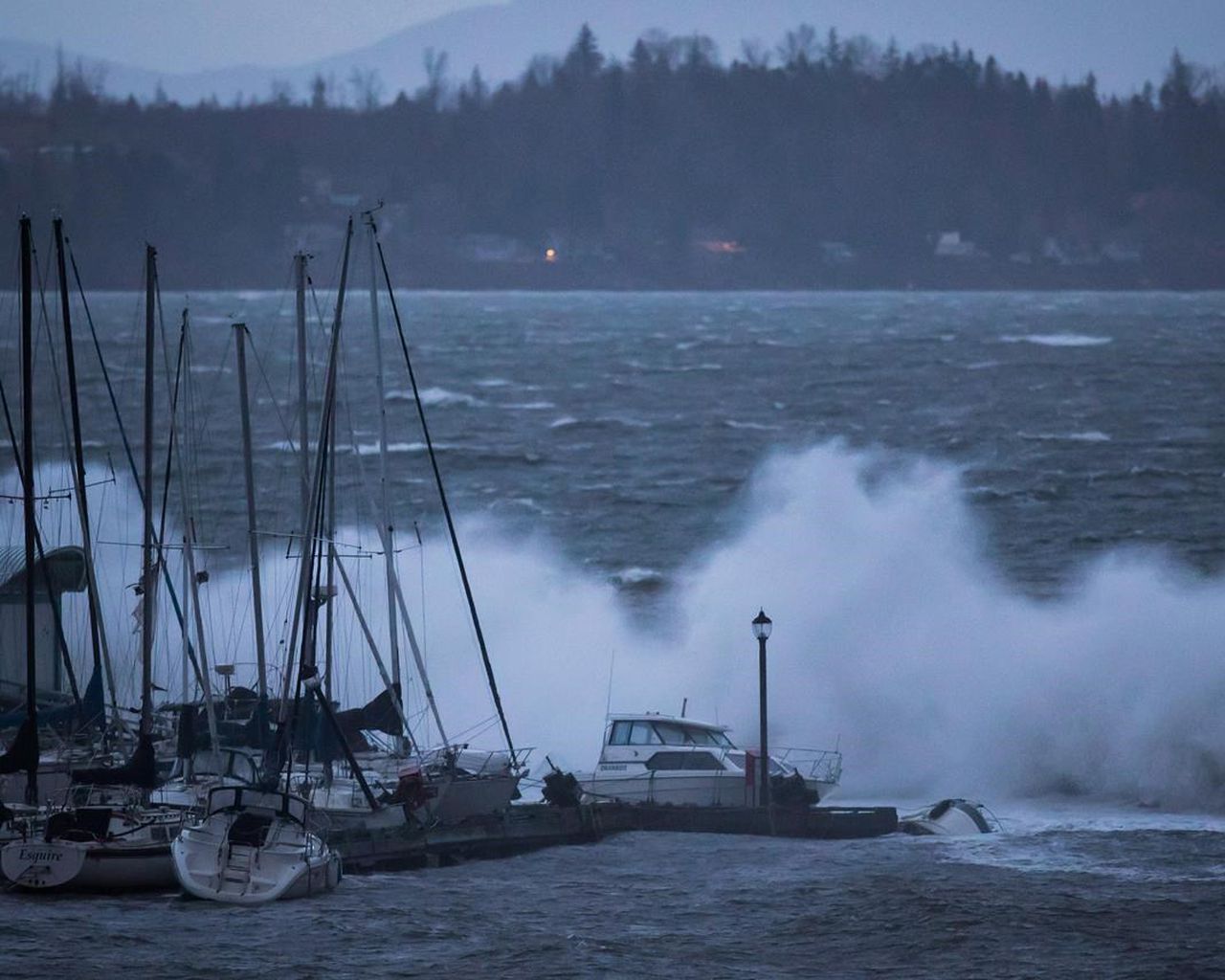 VANCOUVER - Parts of British Columbia could see massive losses if the province doesn’t start planning for flooding as ocean waters rise and storms surge due to climate change, says a researcher at the University of B.C. in Vancouver.

Lokman recently received a $1-million grant for a four-year project dubbed “Living with Water,” which aims to set the foundation for a comprehensive, co-ordinated coastal flood adaptation plan in the province.

The findings will be available in an open-source database that will function as a toolkit to help communities plan for the future, he said.

The resources should help local and regional governments evaluate the merits and trade-offs of different adaptation options, he said, from reinforcing existing shorelines to retreating to higher ground.

“We have time,” said Lokman. “But we need a concerted effort and we need to be strategic in terms of how we protect, where we protect and when.”

The majority of B.C. residents live within a few kilometres of the province’s coastline, with more than 60 per cent living in the Lower Mainland.

Sea levels in the region are expected to rise around half a metre by 2050 and one metre by 2100, according to a report commissioned by the B.C. Environment Ministry in 2013, while coastlines in Atlantic Canada may be even more sensitive to encroaching ocean waters.