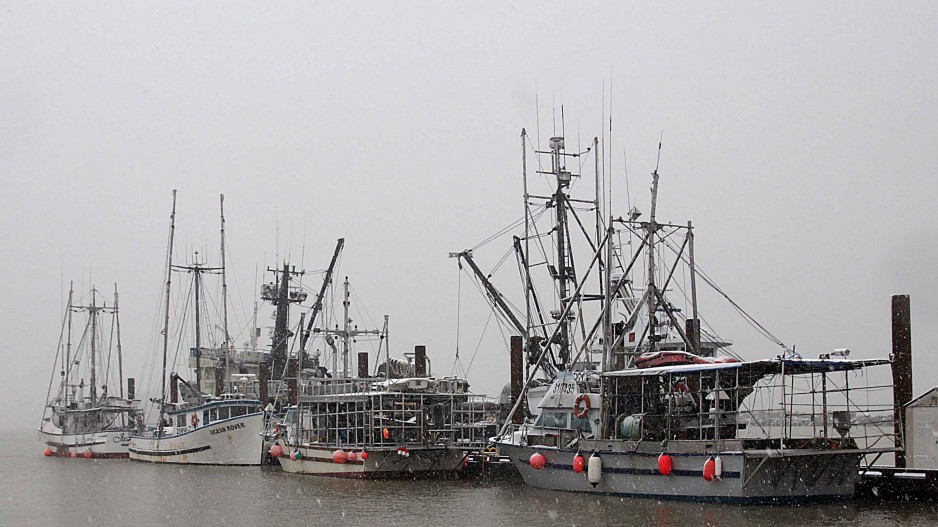 Commercial fishermen in B.C. are sending out an SOS following last year’s disastrous salmon season that has already sunk some boat owners.