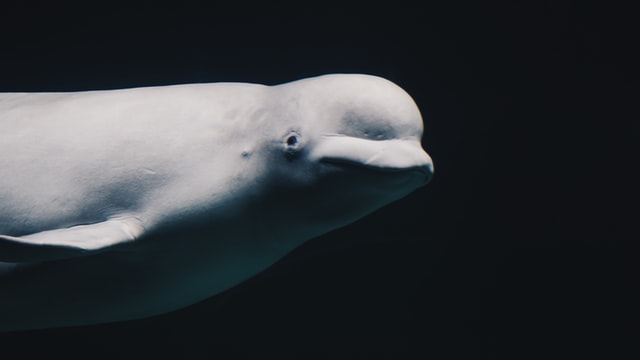 A California-based animal rights group is urging Canada's minister of fisheries and oceans to not issue the export permit that Mystic Aquarium needs to acquire five beluga whales from Marineland of Canada in Niagara Falls.

While the U.S. National Marine Fisheries Service, or NMFS, has approved a permit for the aquarium to import the whales with a five-year ban on breeding them, the aquarium needs Bernadette Jordan to issue the export permit from Canada.

The organization Last Chance for Animals is asking Jordan to deny the permit because the group says the transfer would not only endanger the whales but violate the intent of a 2019 Canadian law aimed at phasing out the captivity of whales, dolphins and other cetaceans as well as prohibiting them from being used for breeding or entertainment purposes. It also restricts their import and export but the minister of fisheries and oceans can approve permits for research purposes if it is in the best interests of the cetacean.

The law is designed to eventually end the captivity of cetaceans in Canada by banning their breeding. Facilities that have animals now can keep the ones they have and visitors can still go and see them.

"This plan will send them somewhere to do what is illegal in Canada," said Miranda Desa, LCA's Canadian attorney about the proposed transfer. "That's not the intent of the Act."

She added that the approval of the transfer could set a dangerous precedent in which cetaceans could be shipped to other locations, thereby circumventing the law.

"We want to keep the whales here to have the benefit of Canadian law," she said.

Desa said her reading of the U.S. import permit indicates that once the permit expires in 2025, breeding of the five whales and other prohibited activities, such as some type of public demonstrations, could take place. The permit does state that it may be extended by NMFS and if the aquarium wants to continue research with the whales at the end of the permit, it should apply for a new permit one year prior to this permit's expiration.

Daniel Pesquera, from the aquarium's Boston-based public relations firm of Regan Communications, acknowledged that there is no clarity about what would happen when the permit expires. He said NMFA and the aquarium could review the permit and come up with new regulations or the restrictions and requirements in the permit could end.

Kate Goggin, the National Oceanic and Atmospheric Administration fisheries spokesperson, said Friday that the question of whether Mystic Aquarium can breed the whales or have them engage in other demonstrations after the permit expires in 2025 will be determined by the office director depending on the circumstances at that time. The National Marine Fisheries Services is a division of NOAA.