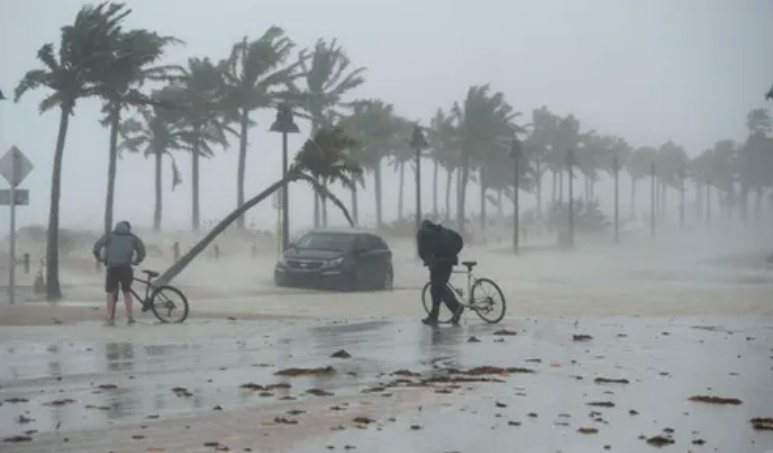 Most of us growing up along Canada’s East Coast never worried about hurricane season. Except for those working at sea, we viewed hurricanes as extreme events in remote tropical regions, seen only through blurred footage of flailing palm trees on the six o’clock news.

Today, a warming ocean spins hurricanes faster, makes them wetter and drives them towards Atlantic Canada and even further inland. Hurricanes, winter storms and rising sea levels will continue to worsen unless we slow climate change.

The lifeblood of coastal economies and societies has always been the connection between land and sea, and that’s become more evident with climate change. But this isn’t just a coastal story anymore.

The oceans moderate the world’s climate through the absorption of heat and carbon. And just how much carbon the ocean will continue to absorb for us remains an open question. Whatever we do, it must be grounded in our growing wisdom of the deep connections between life on land and in the sea.

As Canada commits to a net-zero future and plans its post-COVID economic recovery, innovations and investments could backfire if they reduce the ocean’s ability to absorb our excesses.

Links between land and sea

The ocean has always directly affected the climate on land. The well-being of communities across the globe is directly linked to the ocean’s capacity to continue its regulating role of heat and carbon cycles.