International
A cruise ship leaving the port of Victoria in British Columbia, Canada, where environmental laws are less stringent than in the neighbouring US states of Washington and Alaska. Wildlife put at risk by cruise ships dumping waste include sea otters and orcas. Photograph: Shaun Cunningham/Alamy 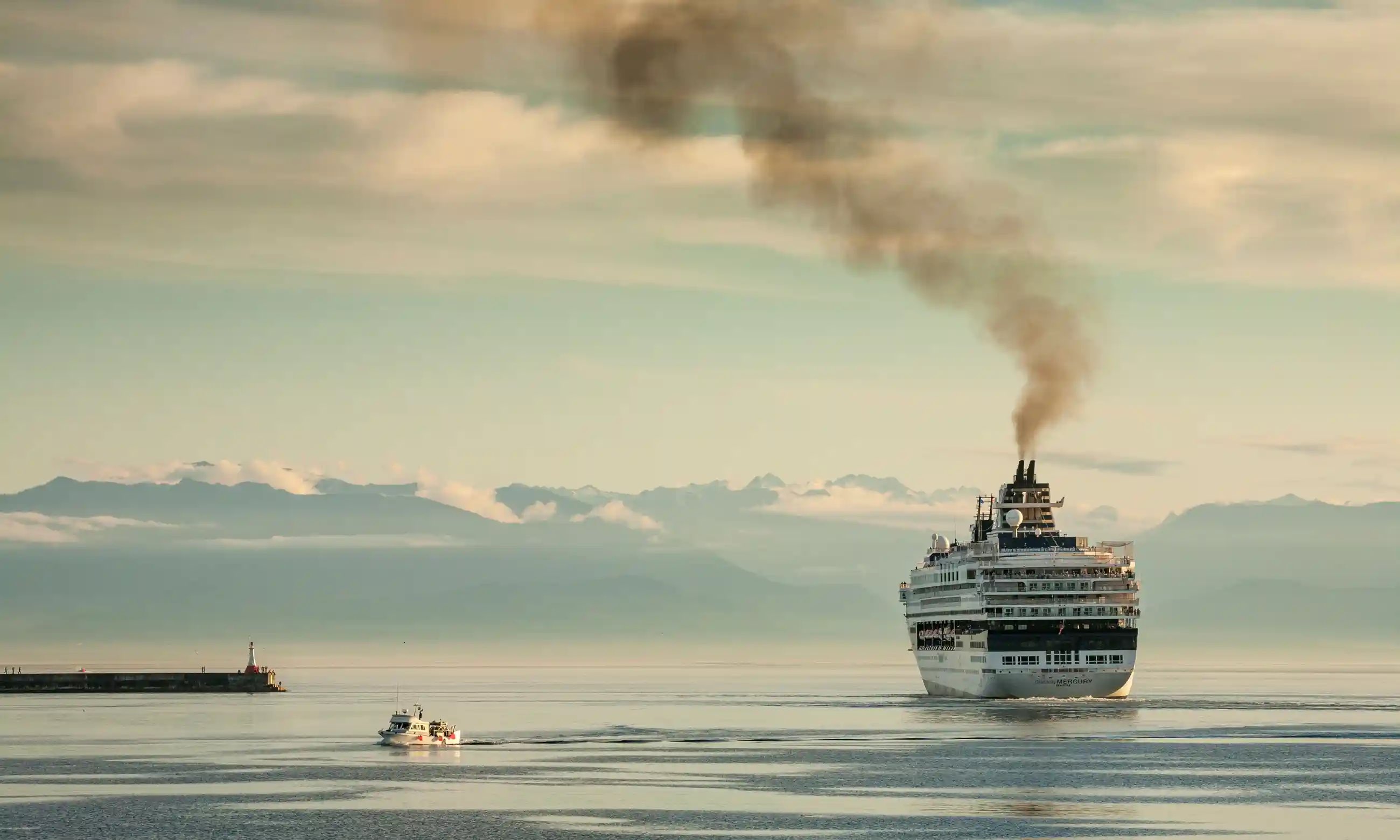 rom the comfort of cruise ships, a typical trip to Alaska offers magnificent views of glaciers and untamed national parks, and visits to quaint seaside towns. For years, these draws have made cruises to Alaska the most booked US holiday.

But the journey to those pristine areas, which involves sailing along Canada’s west coast for two or three days, is leaving behind a trail of toxic waste, including within marine protected areas (MPAs), according to new research.

More than 31bn litres (8.5bn US gallons) a year of pollution is estimated to be discharged off the west coast of Canada by cruise ships on their way to and from Alaska, according to a report by the environmental organisations Stand.earth and West Coast Environmental Law (WCEL).

“There’s this perverse incentive to treat Canada like a toilet bowl,” says Anna Barford, Canada shipping campaigner at Stand.earth. “They’re just using us like a highway and tossing stuff left, right and centre.”

Across Canada’s 151,019 mile (243,042km) coastline, ships generate 147bn litres of harmful waste each year, equivalent to 59,000 Olympic-sized swimming pools, according to a March 2022 report by WWF-Canada. Based on data from more than 5,000 vessels, the report found cruise ships were the largest polluters, despite making up only 2% of the marine traffic analysed.

Cruise ship pollution includes large volumes of toxic sewage from toilets, greywater from sinks, showers and laundries, and bilge water – the oily liquid that collects at the lowest part of a ship. By far the largest source of pollution identified in the WWF report was from so-called scrubbers – devices installed to remove exhaust gases such as sulphur oxide and nitrogen oxide, as well as particulates, from the heavy bunker oil used as marine fuel. The scrubbers create an acidic wastewater containing a cocktail of chemicals.

On a one-week trip to Alaska and back along the Canadian coast, a cruise ship will generate nearly 200m litres of waste from scrubbers, according to the Stand.earth and WCEL report. While ships can decide whether to discharge at sea or within a port, most waste from scrubbers is dumped as it is generated.

Globally, cruise ships have a patchy record of maintaining environmental regulations, including within Alaska, but the Pacific waters off the coast of British Columbia are particularly polluted. This is due to the many cruise ships but also because Canada’s federal dumping regulations are less stringent than the US laws, according to Michael Bissonnette, a lawyer from WCEL, particularly compared with regulations in Washington and Alaska – the two US states at each end of Canada’s west coast.

In Washington, more than 6,000 sq km (2,300 sq miles) of ocean habitat is protected in the Strait of Juan de Fuca and Puget Sound, near the Canadian border, and now classified as a no-discharge zone. Alaska requires cruise ships to apply for and receive permission to discharge sewage and greywater.