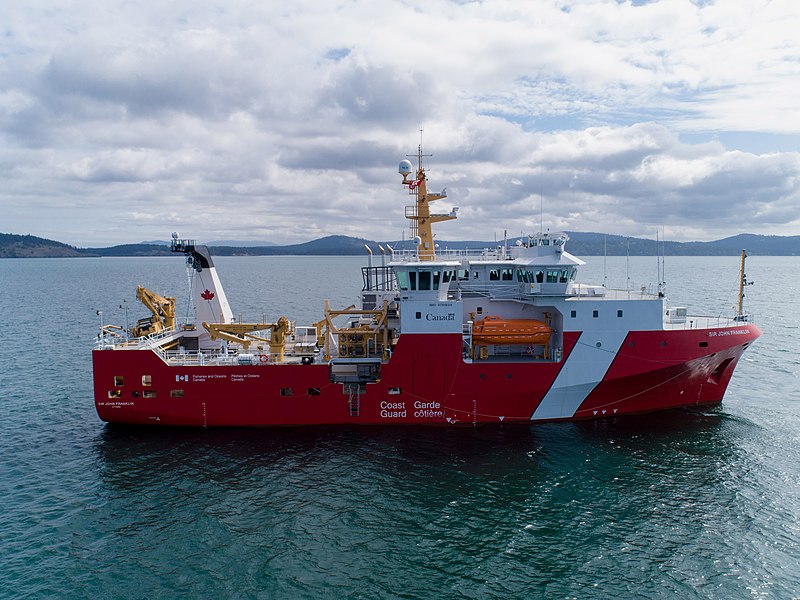 CAN - The Health of Canadian Fisheries Continues to Decline

Today, Oceana Canada released its fourth annual Fishery Audit which shows that Canada’s fisheries have declined since reporting began in 2017, and that a mere 26.5 per cent are now considered healthy. The number of healthy populations decreased by almost eight percentage points from 2017 to 2020, despite significant investments by the Canadian government in science, fisheries monitoring and management including a modernized Fisheries Act. To make matters worse, no comprehensive or meaningful rebuilding plans – crucial prerequisites to rebuilding collapsed populations – were released in 2020, and Fisheries and Oceans Canada only delivered on 14 per cent of its published priorities.

“There is an alarming gap growing between government commitment and action. There have been encouraging investments by the federal government in fisheries science and management in recent years. Unfortunately, this has not yet translated to action on the water. At this rate it will be 37 years before all critically depleted populations have a plan to rebuild them back to healthy levels,” says Josh Laughren, Executive Director, Oceana Canada. “Canadians and our coastal communities deserve well-managed fisheries for the future of their livelihoods and for food security.”

There have also been troubling decreases in crustaceans such as shrimp and crab and in small forage fish such as capelin, herring and mackerel that are prey for many commercially important fish, including cod and tuna. Crustaceans make up the economic backbone of Canada’s fisheries, and forage fish are essential to healthy marine ecosystems.