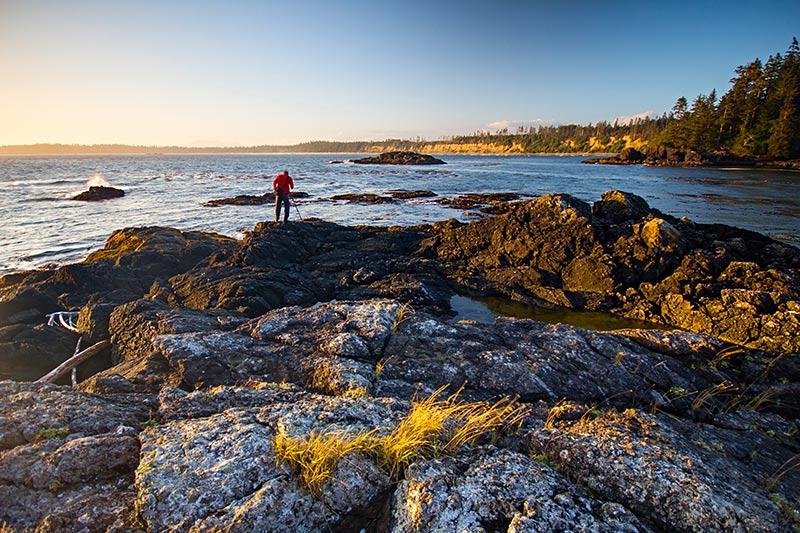 CAN - 'Struggle to come back will take years': Vancouver Island Tourism CEO

Of all B.C.’s economic sectors impacted by COVID-19, you could argue tourism and hospitality has been hit the hardest.

The numbers show just how much of a downturn the sector has taken because of the pandemic.

In a pre-COVID year, tourism generates $3.5-billion and supports 70,000 jobs in the Vancouver Island region

But domestic overnight visitation to the island is down 43 percent, since the most recent public health orders and guidelines were implemented.

Research collected by the BC Regional Tourism Secretariat also shows:

In total, the number of interactions of support between the BC Tourism Resiliency Network and BC tourism businesses has surpassed 27,000.

Vista Radio spoke to Tourism Vancouver Island president and CEO, Anthony Everett, about the effects of the pandemic and what lies ahead.

VR: How do you feel Vancouver Island’s tourism industry has held up during the pandemic?

AE: “Through the last year, it has been a rollercoaster, is the best way to characterize it, with some businesses creating some revenue streams for themselves in the summer of last year, (then) things tailing off with the many changes that have occurred to the public health guidelines that we are all operating under. It’s been a moving target for businesses. By and large, businesses have gotten through to this point but there is still a lot of uncertainty for this next busy season – what we call our normal busy season – and I think there are a lot of frayed nerves out there in terms of how people are going to adjust.

On Vancouver Island, we’ve seen an uptick, or at least a maintenance of business, in certain parts of the island, like on the west coast, or Parksville/Qualicum, Courtenay-Comox area, but places like Victoria, the hotel sector there has really been struggling, and a lot of businesses that would normally be open year-round or most of the year, aren’t open right now. So it’s a mixed bag and where we go from here, I think it’s going to be a long, hard struggle for many businesses as we try to build back.”