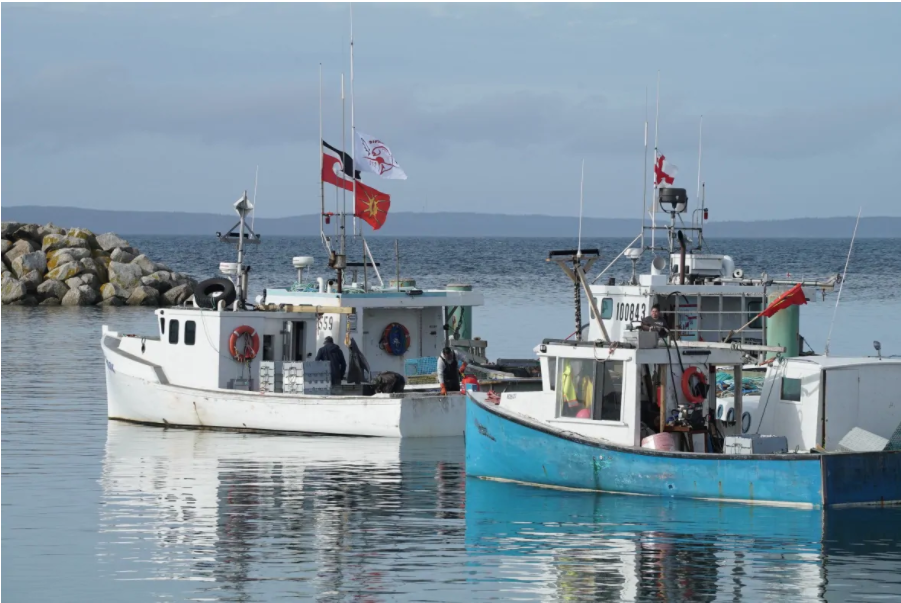 The Sipekne'katik First Nation has halted discussions with the federal Department of Fisheries and Oceans after suggestions put forward by the Nova Scotia band were rejected in regard to the implementation of its treaty right to fish to earn a moderate livelihood, said Chief Michael Sack.

Sipekne'katik began talks with Ottawa in October to discuss how a moderate livelihood fishery should be defined, and whether and how it should be regulated by the Canadian government.

"Our discussions are now at a critical impasse as to the exercise of our treaty right to harvest and sell fish, which must be based on our treaty right," Sack said in a statement sent to Fisheries Minister Bernadette Jordan on Thursday.

"To do otherwise would be contrary to our constitutional rights' very nature and our lawful ability to fish."

Sipekne'katik fishers have been operating out of the Saulnierville wharf on St. Marys Bay since Sept. 17, when the band launched its moderate livelihood fishery.