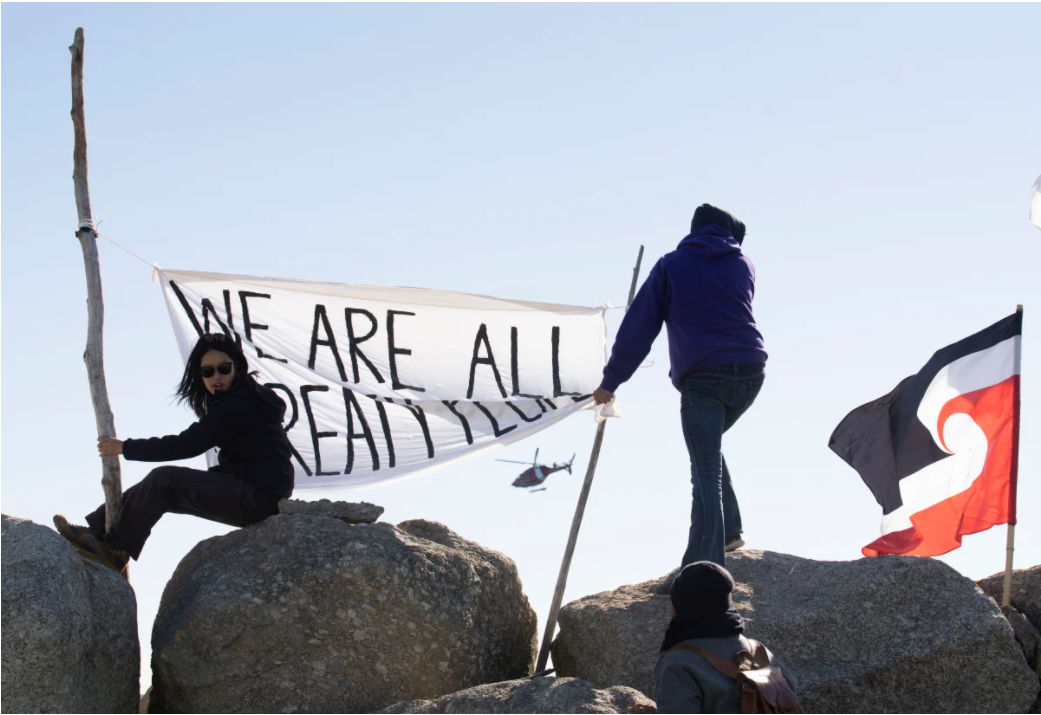 The Sipekne’katik First Nation has filed a court action against the Attorney General of Nova Scotia to challenge a provincial regulation on purchasing fish products, saying it’s unconstitutional.

This regulation orders that any fish products sold in Nova Scotia must be caught and registered under a commercial licence with the Department of Fisheries.

“The regulation places a legal limitation on the Mi’kmaq people and the community members of Sipekne’katik to fish and trade in support of a moderate livelihood,” Sipekne’katik said in a release on Wednesday.

It was a right recognized by the Supreme Court of Canada’s 1999 Marshall decision.

Though the term “moderate livelihood” was not formally defined by the court, a subsequent decision ruled that the government has the authority to impose some regulations for the purposes of conservation, subject to nation-to-nation consultations.

But in the 21 years since the Marshall decision was handed down, those negotiations have never occurred and the Sipekne’katik First Nation has argued that the DFO’s failure means their fishery is permissible.