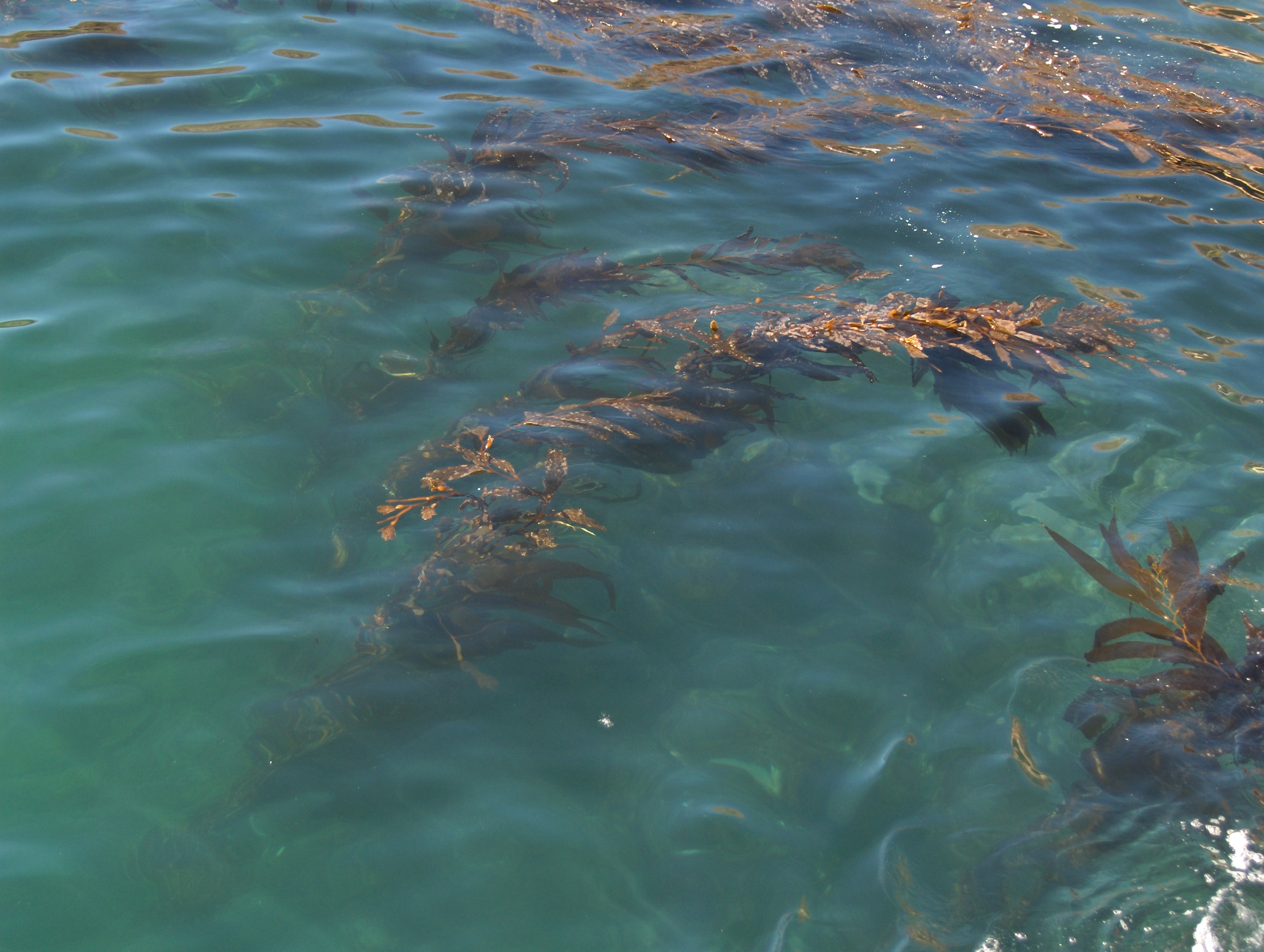 CAN - Should Canada Be Hungry to Farm Seaweed?

Harvesting seaweed on the B.C. coast has been the on-and-off-again dream of back-to-landers intent on subsisting on nature’s bounty since the ‘60s and ‘70s.

But next to none have really ever been able to make a go of it long term, says Louis Druehl.

And he would know.

Druehl started the first commercial kelp farm in North America and now produces seed and advice for an ever-growing number of cultivators and conservationists. In his mid-80s, the retired professor and marine biologist has been researching and growing kelp for close to four decades in the waters near Bamfield on Vancouver Island’s wild west coast.

“We’ve been farming seaweed, one way or the other, since about 1982,” Druehl said. “And we’ve always sputtered along. And I mean sputter, we didn’t (even) putter along.”

But recently seaweed has become “a really big deal,” Druehl said. “I’d like to say it’s because of me, but I don’t know that’s true,” he said, laughing. Investment and interest in farming seaweed on the B.C. coast, as well as in North America and Europe, is reaching a fever pitch.