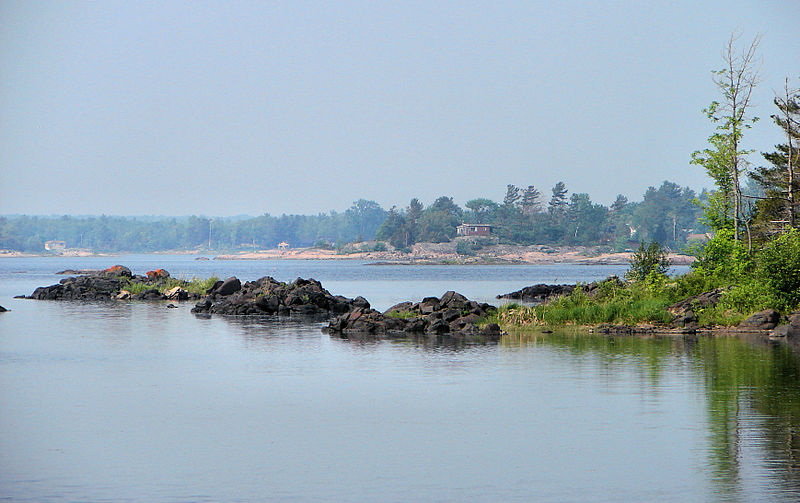 'Lakefront property owners are going to have to take measures to adapt. These water levels are going to fluctuate,' says official

Shoreline property owners, businesses and municipalities need to come up with a long-term coastal resilience strategy to deal with high water levels in Georgian Bay.

That's the stance taken by a non-profit focusing on water and environmental issues in Georgian Bay.

The two explained some of the conclusions drawn from a symposium held last year in which several experts shared information with shoreline property owners to help them understand why the water levels were high and what could or could not be done about the situation.

In a detailed discussion with MidlandToday, Sweetnam explained that while he understands their presentation to Tiny council was different from the popular narrative that the International Joint Commission (IJC) has absolute control over the situation, the GBF is drawing its conclusions by focusing on the reality of the situation and the science behind it.

"There's no government entity we can yell at or get angry at," said Sweetnam. "The fact is it's just climate change impacts and precipitation levels and the amount of water."

The first thing, he explained, is that Plan 2012, which manages the existing control structure at the St. Mary's River, cannot exceed maximum outflow limits.

"That can destroy fish habitats that have been carefully rehabilitated up there," said Sweetnam. "What (the IJC) are trying to do is balance the water levels in Lakes Michigan-Huron with the levels in Lake Superior."