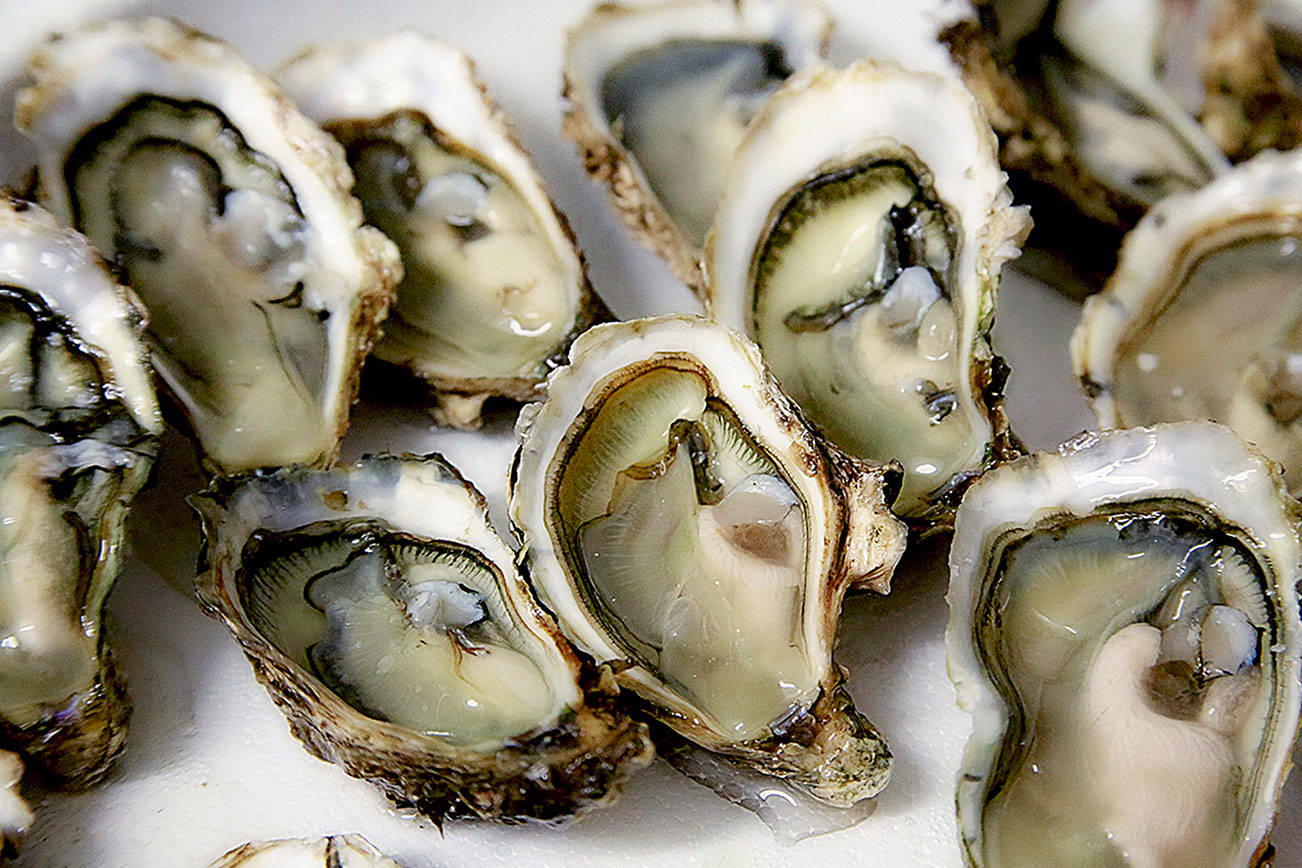 Businesses can apply to cover half of costs to clean up so-called ‘ghost gear’.

The shellfish industry is getting some help to deal with plastic pollution because of some recently announced federal government money.

The BC Shellfish Growers Association (BCSGA) will oversee money this year and next to help businesses in the industry remove old baskets, ropes and other material left over from fish farming operations.

“We applied early this year, and we were lucky enough to receive $350,000,” said BCSGA executive director Jim Russell.

The association will receive $150,000 this year and $200,000 next year. The money is part of an $8.3-million announcement from the Fishers and Oceans Canada (DFO) for 26 projects or groups to clean up “ghost” fishing gear from the water.