Pacific Northwest
via University of Victoria 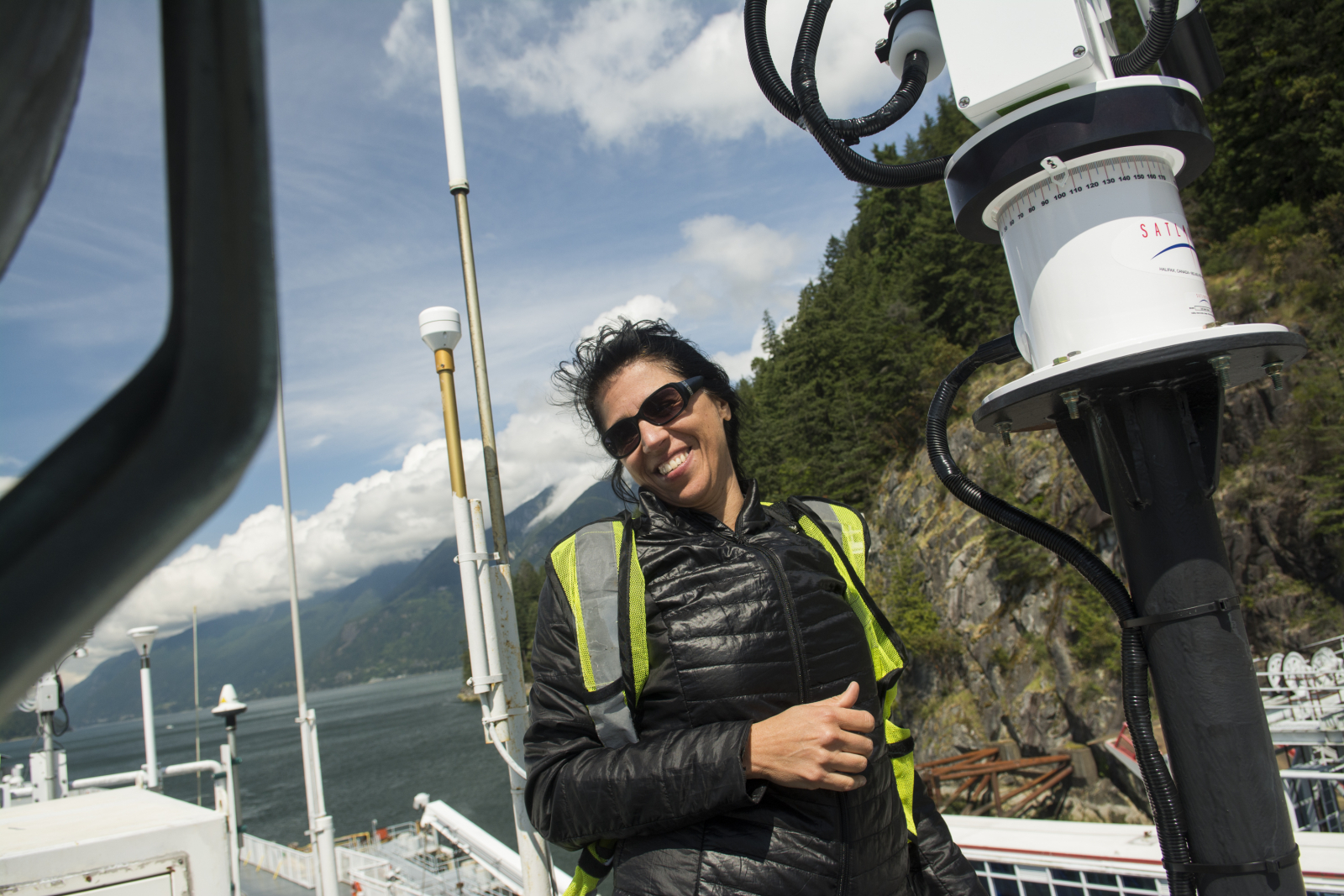 CAN - Sea Charts and Satellites: Mapping Critical Kelp Beds Along the Pacific Coast

An ambitious project to map and monitor sea kelp forests along the entire B.C. coast is afoot, and scientists are using seemly disparate tools — both ancient and modern — to do it.

Researchers are using centuries-old British sea charts and advanced technology, such as camera drones and satellite images, to trace shifts in the abundance and distribution of kelp beds over time, said geographer Maycira Costa.

Like rainforests, B.C.’s canopy-forming kelp beds are critical and extensive ecosystems that shelter and feed a host of marine life, including juvenile salmon and marine mammals such as seals and otters, said Costa.

“We're trying to combine efforts to understand how these areas have been changing,” she said, adding climate change in particular is a big concern, “and what we can do to minimize those changes because they're such an important habitat.”

There is a lack of overall data around kelp beds along the coast, said Costa, who heads the Spectral lab at the University of Victoria, which specializes in using remotely sensed imagery to monitor change in marine environments.

Some individual kelp beds in B.C. have been studied, but not consistently over time in a wider way, leaving a poor understanding of what’s going on with the giant algae populations so critical to the marine ecosystem, Costa said.