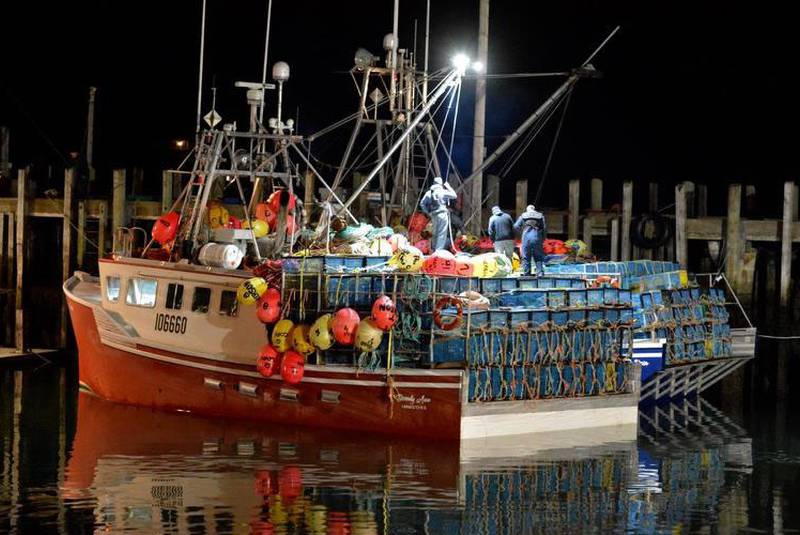 In a previous letter to The Chronicle Herald, I noted that DFO should set the rules for the aboriginal and existing commercial fishery and negotiate later.

Not doing so would lead to disagreements within each group and between groups. This was born out in the recent article, “Sipekne’katik First Nation drops talks with Jordan,” Dec. 11 by Aaron Beswick, as well other reports in the Herald.

Lobster fishery science is not rocket science. When done well, it includes knowledge of social and economic considerations as well as lobster biology. It also requires humility in accepting that we don’t know everything about lobster stocks, and never will. However, we do know enough to manage this fishery well.

We have good information on lobster migration, growth rate, size of sexual maturity, lobster habitat, lifetime egg production by an average female in different locations, yield in weight to the fishery for the average male and female in different locations, and how changes to regulations will affect egg production and weight yields. Tagging studies, catch rates, size of lobsters in the catch and total landings all give indices of abundance.

We don’t need to know why lobster stocks are now booming. Current guesses are benefits from a warming ocean, a decrease in predators and wind. DFO would be unable to alter these causes. We do know that nature can be generous or stingy with yields of all harvested species. We need to regulate a fishery for when nature is stingy.