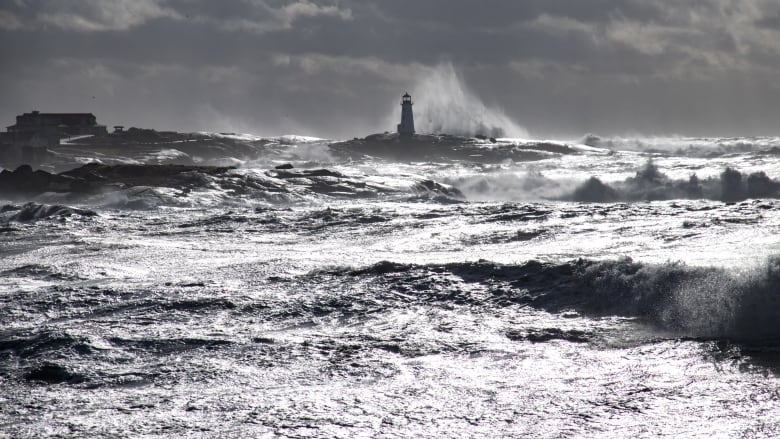 The former Liberal government passed the act in 2019. Among other things, it will guide where new buildings can be constructed in relation to the province's shoreline.

Since then, the province has worked with stakeholders to develop regulations for the act.

Environment Minister Tim Halman told reporters following a cabinet meeting on Thursday that the regulations are almost complete and the plan is to have them before cabinet early in the new year.

Department officials are moving as quickly as they can, said Halman, and it's his goal to have the law enacted in the first half of 2023.

"We want to make sure we implement this correctly because it is going to be a fundamental component in Nova Scotia adapting to the realities of climate change," he said.

The act is also intended to help protect salt marshes, dunes and other coastal features. A big component of implementation will be education about the short-term and long-term impacts of building too close to the coastline, said Halman.

The province would continue to work with municipalities on the issue, but the act will give the government the power to step in, if necessary, to block inappropriate coastline development.

"That's part of the intention of this," said Halman.

"But, again, it's working with our municipalities."

Halman said municipal officials are "a critical partner" and have been active in working on developing the regulations.

"They get it. They understand how important this will be in Nova Scotia's overall approach to adapting to climate change."

But as people in areas damaged by post-tropical storm Fiona begin to turn their minds to rebuilding, opposition MLAs said having the Coastal Protection Act in place is an important step to safeguarding people from the effects of climate change.