International
A Canadian Pacific train heads to its next stop. Jerry Huddleston / Flickr 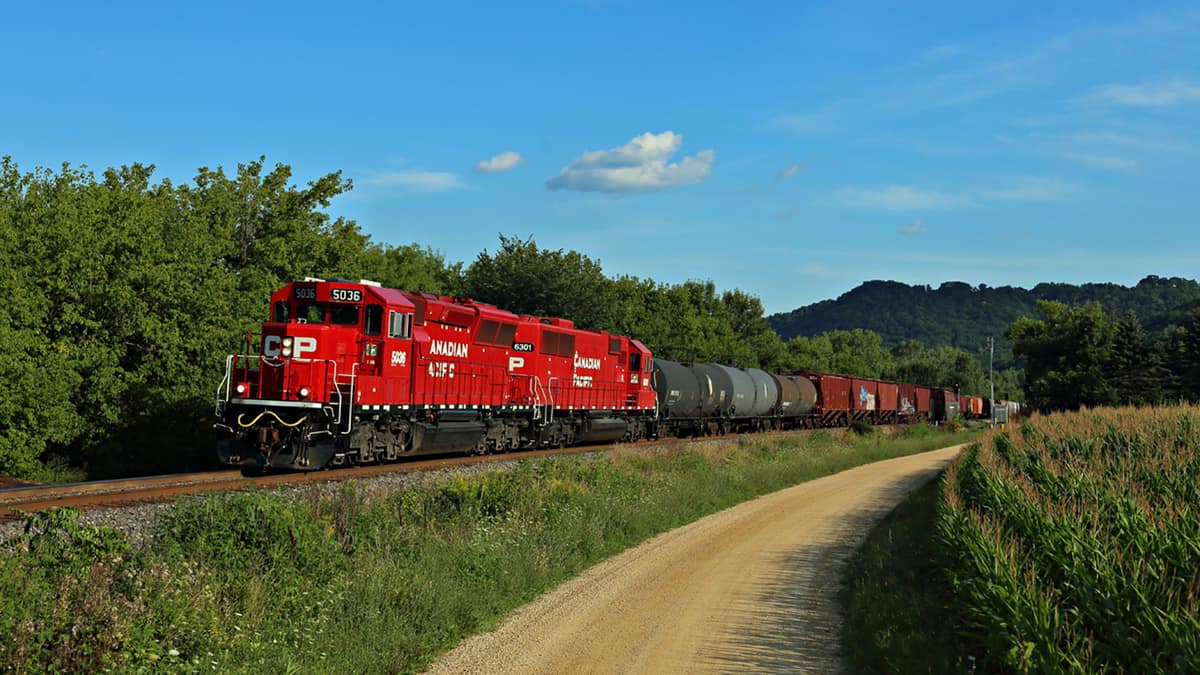 Coordinated efforts among the railways, the ports and port operators to expand capacity could benefit all stakeholders along the supply chain.

Canadian Pacific (NYSE: CP) and CN (NYSE: CNI) are vying to be the top freight railroad in Eastern Canada, with both companies seeing the Atlantic Canada ports as having untapped potential.

The ports at Saint John and Halifax have access not only to Eastern and Central Canada, but also to the coveted U.S. Midwestern market and the Eastern U.S. CN has access to both ports, while CP — with its recent acquisition of the Central Maine and Quebec Railway — has direct access to Port Saint John.

Expanding the rail network capacity in eastern Canada complements the strategy of importers or beneficial cargo owners (BCOs) that have adopted a “four corners” approach to access the North American markets, Jonathan Wahba, CP’s executive vice president of sales and marketing for intermodal and automotive, told FreightWaves in an interview.

“Whether there are changes in the supply chain or nearshoring, the large global shippers are going to want flexibility in their supply chains,” Wahba said. “They’re going to want to be nimble. The COVID experience has taught them that people procure goods wherever they can get it.”

Meanwhile, CN in recent earnings calls has expressed interest in expanding its network capacity, citing its exclusive access to the Port of Halifax. CN’s executives have painted the port’s potential as being the “Prince Rupert of the East,” in part because of PSA’s ownership of the Halterm intermodal terminal at the port.