Northeast
Had the development gone ahead, the project would have proposed converting some of the Owl's Head's granite ridges into sand for golf courses. Photo courtesy CPAWS 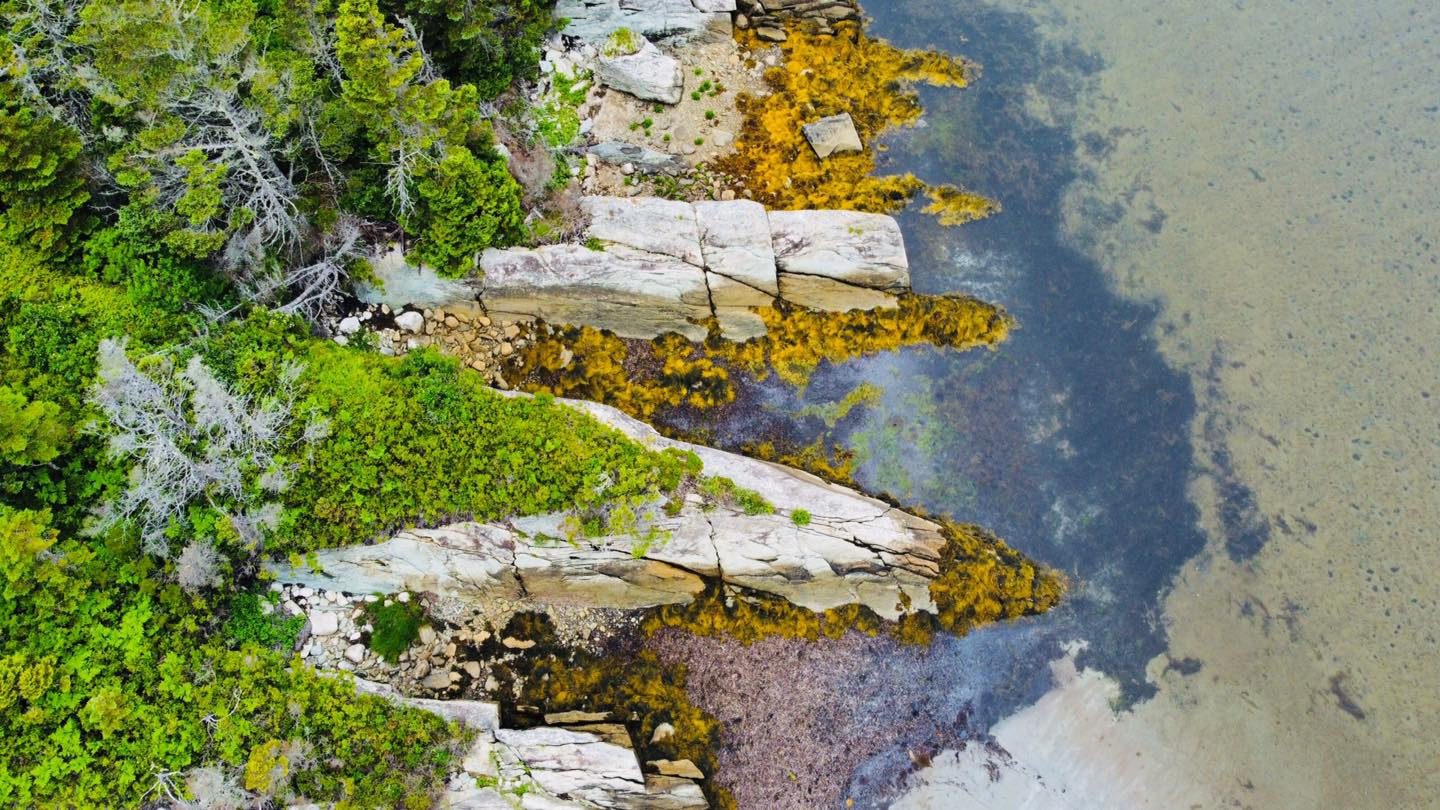 A coalition of activists, scientists and land defenders are celebrating in Nova Scotia this week, following the cancellation of a proposal that could have seen a piece of biodiverse coastal parkland ground to sand.

In 2019, the provincial government delisted a 285-hectare provincial park reserve called Owl’s Head, on the eastern shore of Nova Scotia, to sell the land to an American billionaire couple. Beckwith and Kitty Gilbert planned to build a series of golf courses and luxury homes on the site.

The revelation kicked off vigorous opposition across the province and quickly became one of Nova Scotia’s most hot-button environmental issues.

On Tuesday, Lighthouse Links Development, the company behind the proposal, released a statement announcing it had withdrawn from the December 2019 letter of offer, saying: “We have concluded that we do not have the support of the government of Nova Scotia necessary to make this project a reality.”

In 2019, the Nova Scotia government delisted a 285-hectare provincial park reserve called Owl’s Head on the eastern shore of Nova Scotia to sell the land to an American billionaire couple. #Biodiversity #Ecosystems #LandProtection

The news came as a welcome surprise for advocates, who have deployed a wide array of tactics over the past two years — including petitions, ceremonies and scientific monitoring — to stop the project from moving forward. Environmental groups pooled their money for a court action, which, if successful, could force provinces to consult with residents before deciding the fate of public lands.

“It's really amazing and overwhelming,” said Sydnee McKay, who grew up in the community next to Owl’s Head and started the Facebook group that’s been an organizing node opposing the sale. “It goes to show that the people in Nova Scotia really do care about the land and preserving it.”

Had the development proceeded, the project would have proposed converting some of the granite ridges into sand for the golf courses. The project was pitched as a way to bring jobs and revenue to a part of the province that has experienced a shrinking population and a lack of economic opportunity.