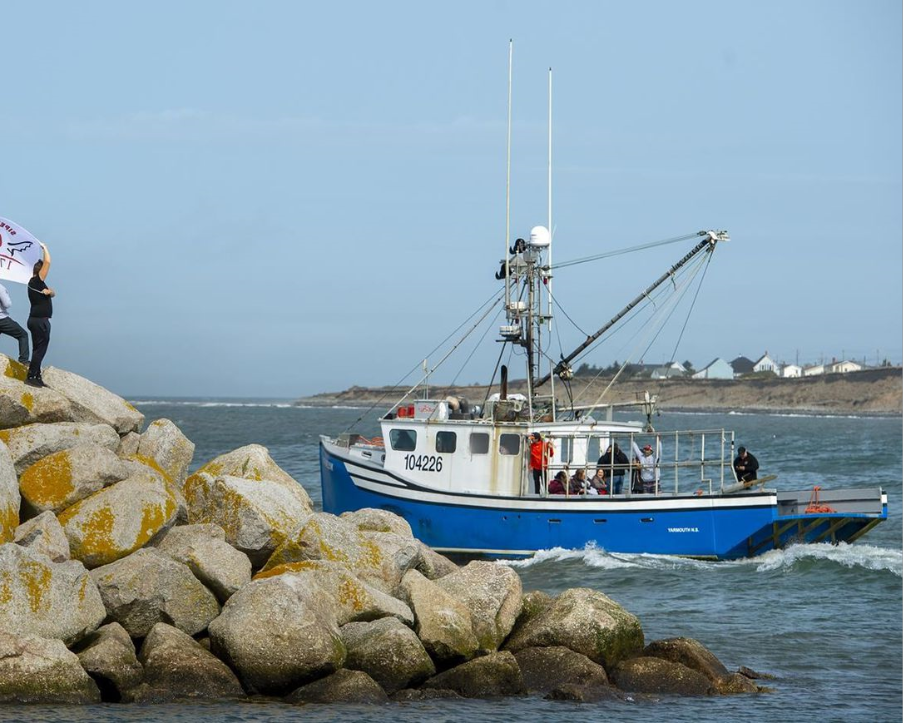 He says the band council is calling on the department and the commercial fishing industry to extend if necessary the stoppage of all activity in the area to ensure the safe feeding and southward migration of the right whales.

Ottawa this week said that starting Thursday evening, fisheries operating within certain sections of the Roseway Basin would close until further notice to protect the whales, which can become entangled in fishing gear.

The department’s temporary closure affects one of the province’s most lucrative lobster fishing zones, known as LFA 34, and comes days before the federally regulated lobster fishing season in the area is set to start.