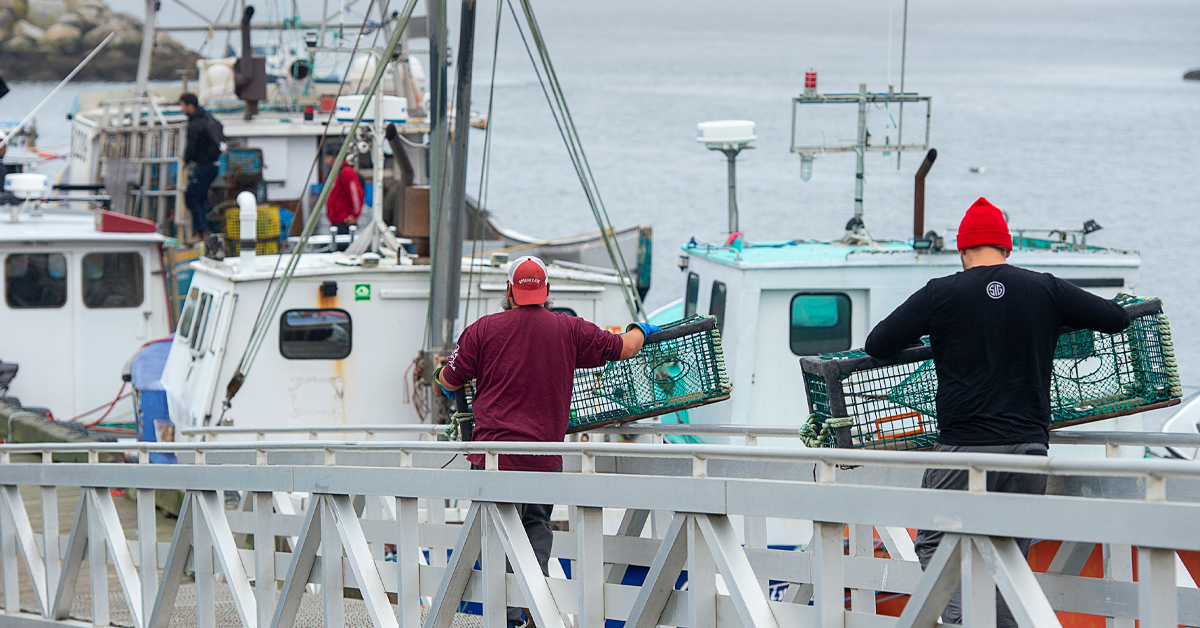 The situation unfolding in the Nova Scotia lobster fishery raises larger questions around who holds decision-making power over this natural resource.

Back in 1999, the Supreme Court’s Marshall decision recognized that Mi’kmaq First Nations have had, and continue to have, a treaty right to catch and sell fish. As a result, First Nations have been increasing their presence in the fishery over the past 20 years. Yet all that time, what the Court specified as the Mi’kmaq right to a so-called “moderate livelihood” – for “individual Mi’kmaq families at present-day standards” – was never clearly defined.

Now, more than 20 years later, this remains a stumbling block, as new “moderate livelihood” Indigenous fisheries are emerging. Further, these new fisheries have another crucial angle – First Nations are developing their own fishery management and conservation plans, making this about Indigenous self-governance as well as about catching lobsters. Indeed, what we’re seeing unfolding off the coast of Nova Scotia touches on two themes that come up worldwide: who sets the rules for conservation of resources, and who has access to harvesting that resource.

Making decisions on conservation and management

Unlike the cod fishery, which suffered a terrible collapse back in the early 1990s, and never really recovered, the lobster fishery has been sustainable, and prosperous, over the years. The reasons for that revolve around how management works. First, the lobster fishery avoids setting quotas (limits on catches) – anything living underwater is hard to measure, and that makes quota-setting a very risky business. Indeed, the cod collapse was partly a result of poorly set quotas. Instead of catch quotas, the focus is on limiting fishing pressure in the lobster fishery, to a sustainable level, by only allowing a certain number of lobster traps, and limiting when and how intensively those traps are used. The other big advantage in the lobster fishery, a crucial ingredient in successful conservation, is that those doing the fishing also helped set the rules – and were then committed to following them. As a result of all these measures, the lobster fishery has run sustainably for decades.