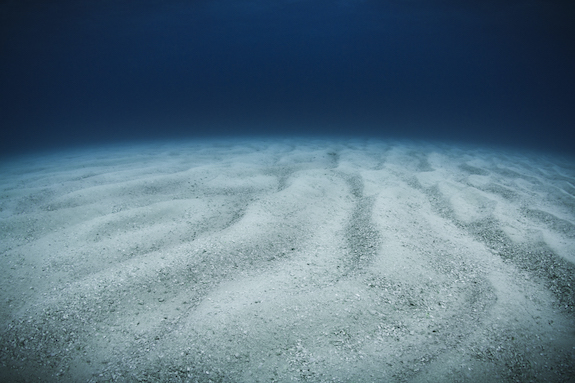 CAN - Marine species in St.Lawrence Estuary endangered by rapid drop in levels of oxygen

Concentrations of dissolved oxygen in the deep waters of the Lower St. Lawrence Estuary (LSLE) have dropped by over 50% over the past two years. The consequences for many marine species, who depend on oxygen to survive, are potentially very serious.

A compilation of historical data reveals that dissolved oxygen concentrations in the deep waters of the Lower St. Lawrence Estuary decreased by about 50% during the fifty years between 1934 and 1985. And then remained fairly constant until 2019, when the situation changed dramatically. The scientists believe that changes in ocean circulation in the northwestern Atlantic Ocean, probably due to climate change, are among the causes of hypoxia (lack of adequate levels of oxygen to maintain life) that are now being seen in the Lower St. Lawrence Estuary.

On three succeeding research cruises, the most recent being in October 2021, scientists from McGill University, Concordia University, l’Institut des sciences de la mer (ISMER) in Rimouski, the Réseau Québec Maritime (RQM), and the Marine Environmental Observation, Prediction and Response Network (MEOPAR), report that the level of dissolved oxygen at depths of over 250 metres in the LSLE are now at less than 10% saturation. At these concentrations, many fish, including cod, cannot survive over extended periods of time and the composition of the benthic community, such as crustaceans and molluscs, is strongly modified. If oxygen concentrations decrease further, the water could become devoid of oxygen (anoxic) and all macrofauna (fish, and benthic organisms) would simply disappear.

If this were to occur, the bottom waters could become enriched in toxic heavy metals and dissolved sulfides. The upwelling of these waters, at the head of the Laurentian Channel near Tadoussac, would also potentially have a disastrous impact on the marine fauna that proliferates in the surface water of this region.

Founded in Montreal, Quebec, in 1821, McGill University is Canada’s top ranked medical doctoral university. McGill is consistently ranked as one of the top universities, both nationally and internationally. It  is a world-renowned institution of higher learning with research activities spanning three campuses, 11 faculties, 13 professional schools, 300 programs of study and over 40,000 students, including more than 10,200 graduate students. McGill attracts students from over 150 countries around the world, its 12,800 international students making up 31% of the student body. Over half of McGill students claim a first language other than English, including approximately 19% of our students who say French is their mother tongue.

/Public Release. This material from the originating organization/author(s) may be of a point-in-time nature, edited for clarity, style and length. The views and opinions expressed are those of the author(s).View in full here.