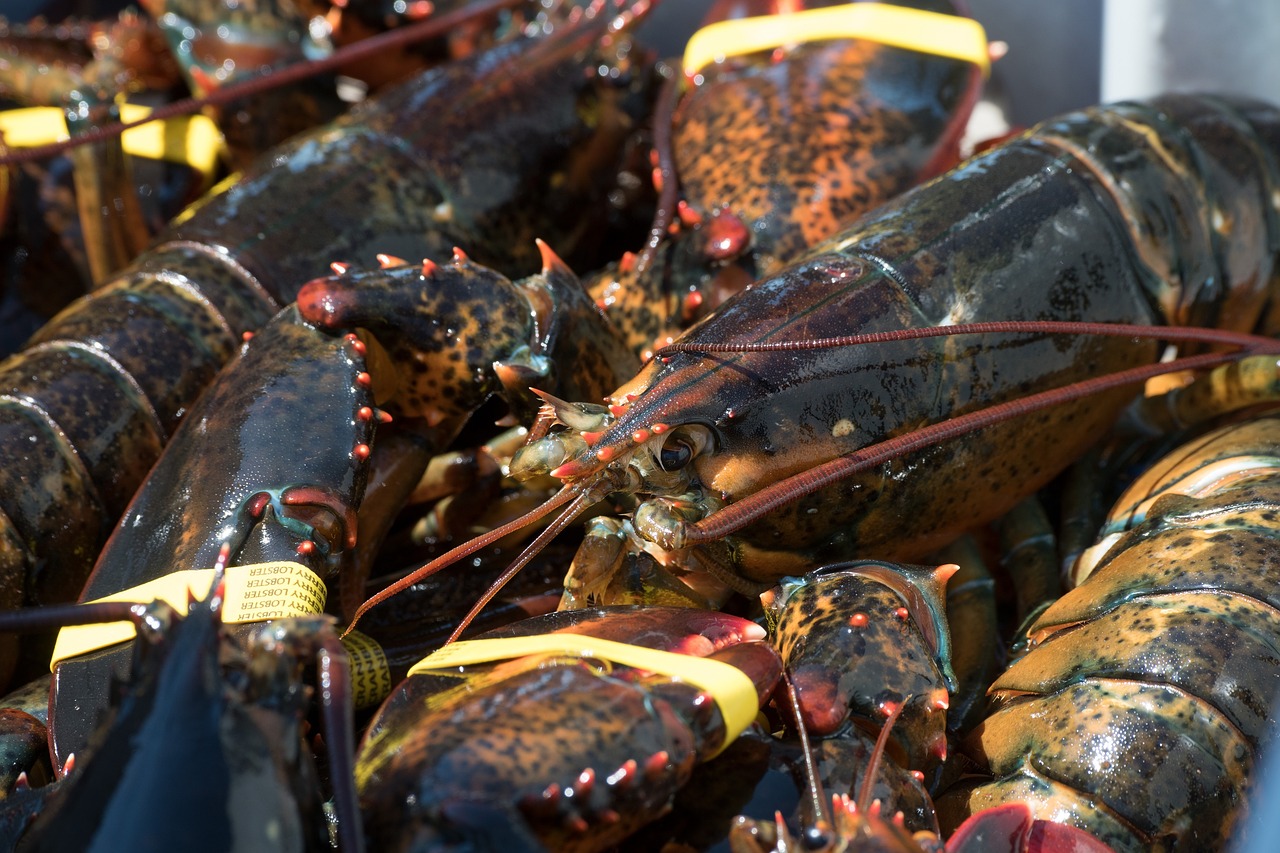 CAN - Lobster: The Last, Best Fishery

Lobster stocks in Atlantic Canada have been flourishing in recent years, ironically not just because of conservation measures, but also because of two ecological disasters — the collapse of groundfish stocks and climate change. But can the lobster fishery survive with current rates and rules for harvesting as waters continue to warm and ecosystems change? In this, the second of a two-part series, we look at the collapse of the ground fishery, which — along with warming waters — led to the boom in lobster stocks in Atlantic Canada, what lessons have been learned from that ecological disaster, and the prospects for lobster.

If there were any lessons learned from the collapse of the Atlantic cod and other groundfish stocks, one of the most important has to be the perils of ignoring or devaluing the traditional knowledge of people who fish.

Inshore fishers, for instance, understood the importance of the “mother fish,” the fish you weren’t supposed to catch. But this knowledge was often disparaged as not being “real” knowledge, and the consequences of this were profound, and arguably permanent, from an ecological perspective.

In hindsight, scientists now realize that what happened in 1968 changed everything. In that year a lot of the large, old female cod were landed, which removed the accumulated reproductive potential of the stocks.