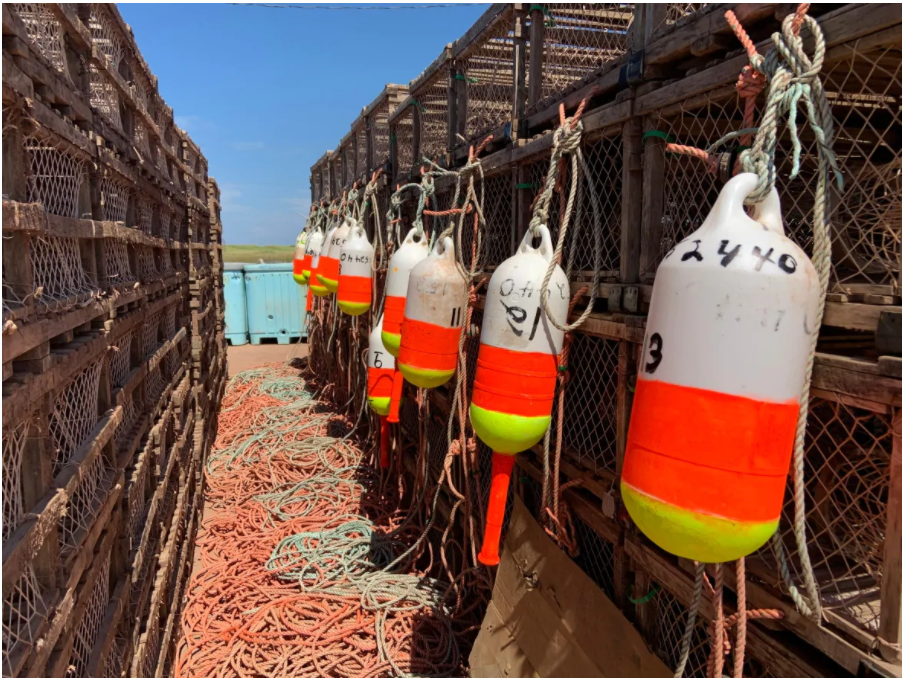 When Minister of Fisheries Bernadette Jordan announced the federal government intends to authorize a moderate livelihood fishery within the existing commercial season, conserving lobster stocks was a key part of her message.

"Lobster stocks are healthy on the East Coast and have remained that way in part because my department works to monitor biomass and determine appropriate fishing limits and practices year after year," the minister said in a statement.

The Bay of Fundy Inshore Fishermen's Association has said it has concerns about the amount of lobster being landed in St. Marys Bay, which it says has declined 68 per cent since 2016.

Fisheries and Oceans Canada released data showing a decline from the record highs in 2015-16. However, an examination of the 18 years of data shows a nuanced picture.

Over the entire LFA 34, lobster landings rose significantly overall between 2002 and 2015.