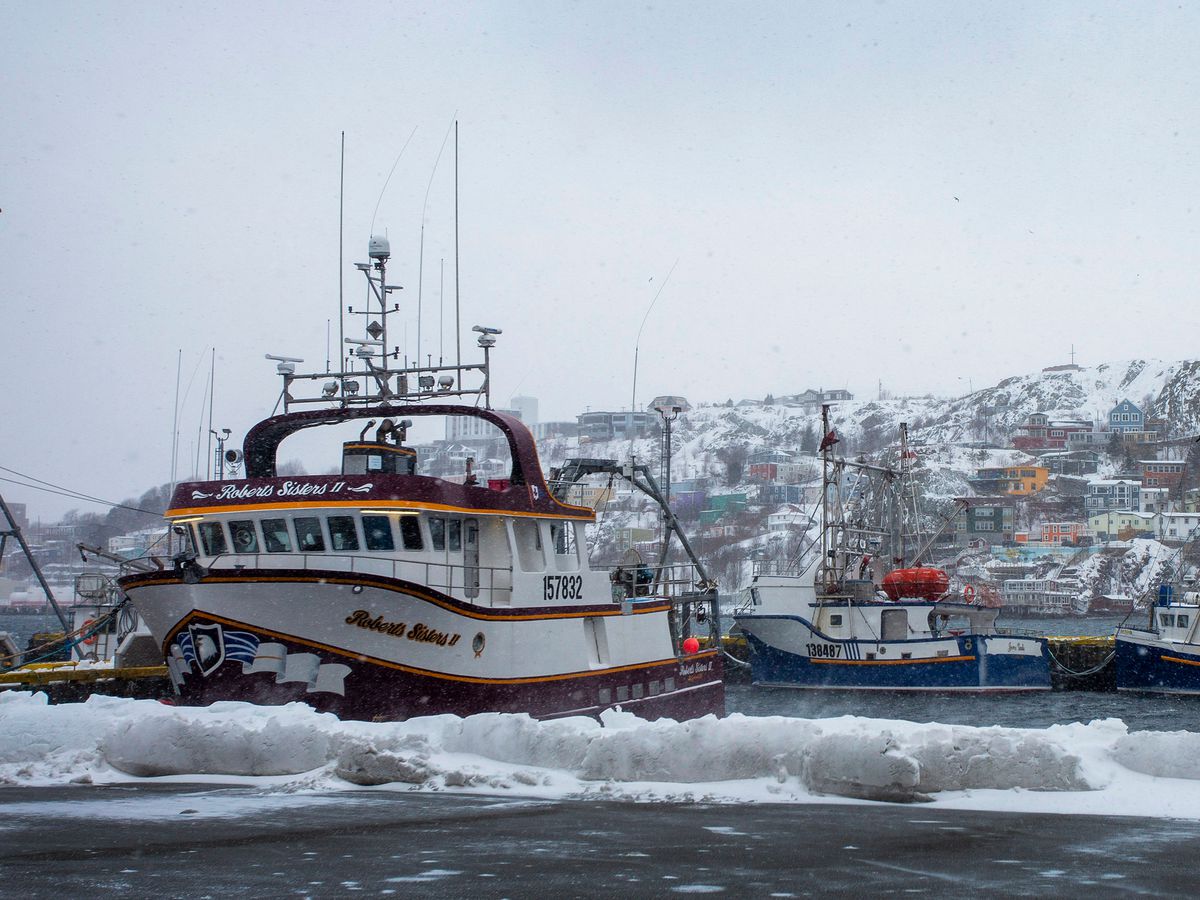 CAN - Is Politics Getting in the Way of Rebuilding a Sustainable Fishery in Newfoundland?

They’re called the sentinel fisheries – a fleet of boats that probe the ocean off Newfoundland and Labrador looking for signs of life from the province’s once-iconic cod-fish stocks. And in recent years, they’ve been returning to the wharf with troubling news.

The sentinel program, created after the cod moratorium in 1992 to monitor fish populations, is run exclusively by the Fish Food & Allied Workers (FFAW-Unifor), the powerful union that represents around 15,000 fishermen, fish plant employees and other workers in the province. The federal department of Fisheries and Oceans Canada (DFO) relies on data from the sentinel fishery to help assess fish stocks, and has paid the union millions to run the program.

The sentinel fishery has been issuing warnings about northern cod since 2014, when the population declined, and it has since plateaued. Sentinel fishermen are reporting more empty nets, while the overall health of the fish is poor, and fewer cod are surviving from juvenile stage to adulthood. Many of those that are caught appear to be starving to death – all bad signs for a fish that some still think could help rebuild Newfoundland’s economy.

The DFO says it’s concerned about Newfoundland’s cod stocks, and considers them to be in the “critical zone,” or well below levels seen in the 1980s, when it was already heavily overfished. Environmental groups argue the current harvest levels are unsustainably high, and risk doing further harm to a stock trying to rebuild.

Yet despite running the sentinel program that highlights the problems with cod, the FFAW is advocating for expanding the commercial fishery and increasing the amount fishermen are allowed to catch. Those lobbying efforts put the union in an unusual spot – playing a critical role in conservation work to monitor fish stocks, while also trying to expand the cod fishery against the recommendations of conservationists.