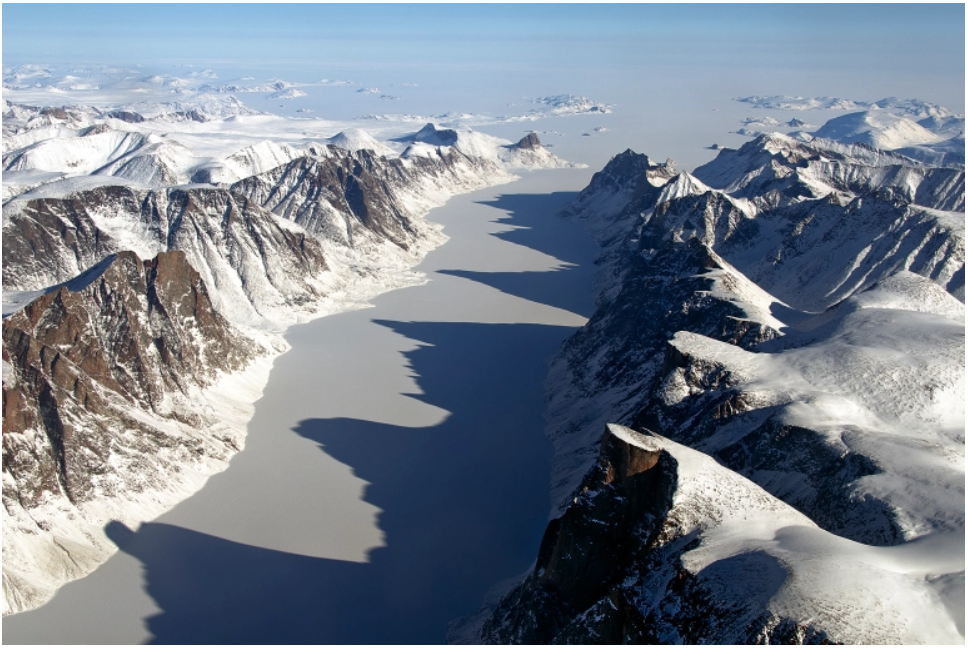 CAN - Inuit voices grow louder in fight over Nunavut mine expansion

Inuit communities in northern Canada say they fear mine expansion will harm wildlife and cultural practices.

Montreal, Canada – As the mayor of Clyde River, a small Inuit hamlet in the territory of Nunavut in northern Canada, Jerry Natanine had seen local opposition to an iron ore mining project building for years.

So, when a group of Inuit hunters this month set up a protest blockade at the Mary River mine on Baffin Island, in the Arctic Archipelago, he was not surprised. “They’re not here to listen to us at all,” Natanine told Al Jazeera in a phone interview, referring to Baffinland Iron Mines Corporation, which runs the site.

Seven hunters from small Inuit communities in the region blocked an airstrip and a tote road along which the iron ore is transported to a shipping port, about 100km (62 miles) away.

The hunters said Baffinland’s plan to expand the Mary River site, which has been in operation since 2015, could threaten the animals they rely on for survival and that are intimately tied to their cultural practices.

The company wants to double the mine’s output from six to 12 million tonnes per year as part of what it calls phase two of development. It also plans to build a 110km railway connecting the site to a port at Milne Inlet, as well as a second port dock, from which to ship the material that is mostly exported to Europe.

The expansion is still before the Nunavut Impact Review Board (NIRB), which held environmental assessment hearings in January and February. After more planned sessions in April, it will give a recommendation to the Canadian federal government on whether to approve it.