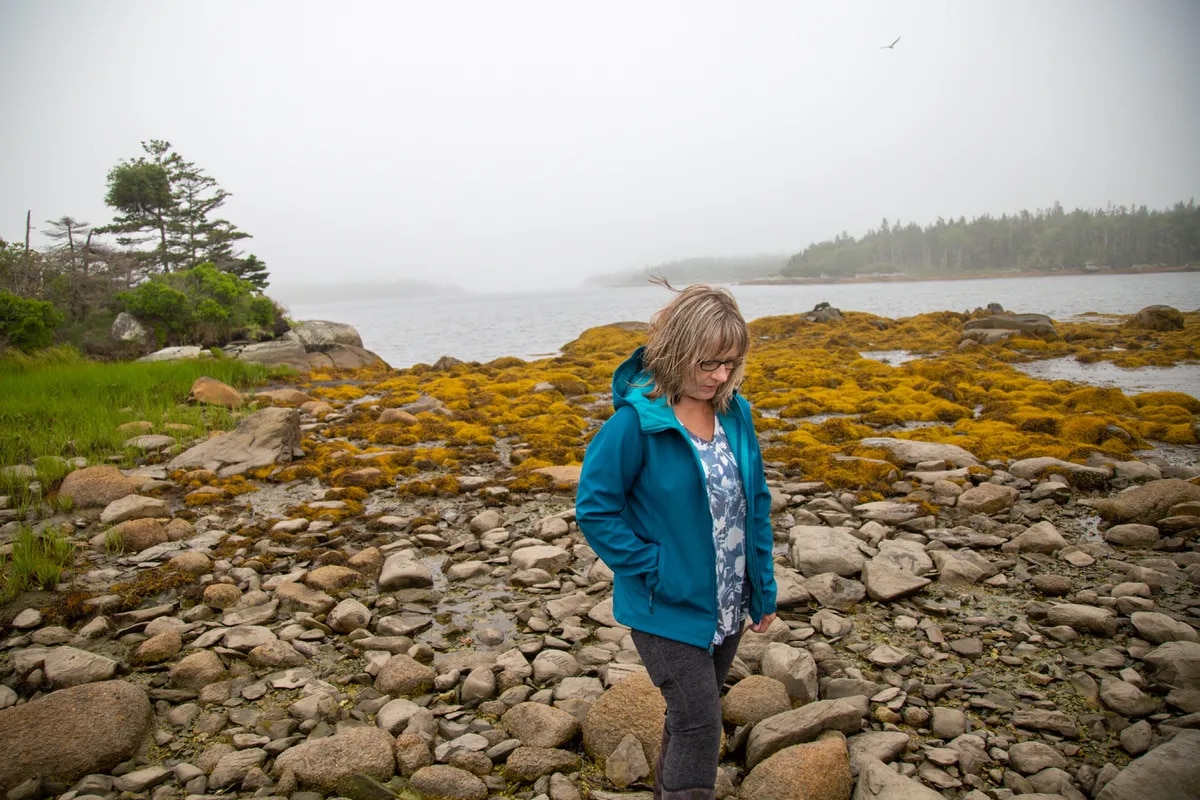 CAN - In the fight over Nova Scotia’s shores, Owl’s Head’s protectors push against the rising tide of development

Across Nova Scotia, conflicts over who owns the shore are increasing as coveted and costly waterfront property runs out

Beverley Isaacs stands on the seaweed-slathered rocks, on the land she helped save from becoming a golf course, and breathes in the ocean air. Walking through an overgrown trail, she points out the nectar in a pitcher plant, the saucer-shaped sheep laurel, the wild blueberry still flowering. The place is untouched, a pure piece of nature.

Had it not been for the fight of Nova Scotians such as Ms. Isaacs, much of these 266 hectaresof coastal barrens and wetlands and eight kilometres of rugged coves and beaches on the eastern shore of the province might have been bulldozed by an American developer planning to build a luxury resort.

Across Nova Scotia, similar battles are being waged – to preserve public rights to the province’s shoreline in the face of expanding private development, to balance economic interests against protecting nature.

In fact, in June, just as the province was officially announcing that Owl’s Head would become a provincial park, another group of residents, 200 kilometres away on the south shore, were starting their own protest to stop private construction on the edge of a sandy beach used by the community for generations.

In Halifax, the Ecology Action Centre, a conservation group, began investigating why a developer had placed a locked gate across a road leading to a wharf that locals had long used for fishing. The same month, the Nova Scotia Supreme Court ruled that a property owner had illegally blocked the public right-of-way to a path leading to Silver Sands, a Halifax-area beach popular with surfers and dog walkers.

These conflicts over who owns the shore are only increasing as coveted and costly waterfront property runs out, and private and public interests clash. Meanwhile, nature is having her own say, with sea levels rising and erosion slicing away the coastline. Next year, Nova Scotia is slated to bring into effect a new Coastal Protection Act that will require new developments to meet regulated setbacks from the water, which will be based on the projected impact of climate change.

The legislation may ensure that new houses are built more safely, but it doesn’t resolve the issues of public access to the shore. Already in Nova Scotia, more than 80 per cent of 13,000 kilometres of coastline sits in private hands, says Will Balser, the coastal adaption co-ordinator for the Ecology Action Centre. Conflicts over use have increased over the past few years, he says, because of a building boom in the province and a shopping spree for waterfrontage.