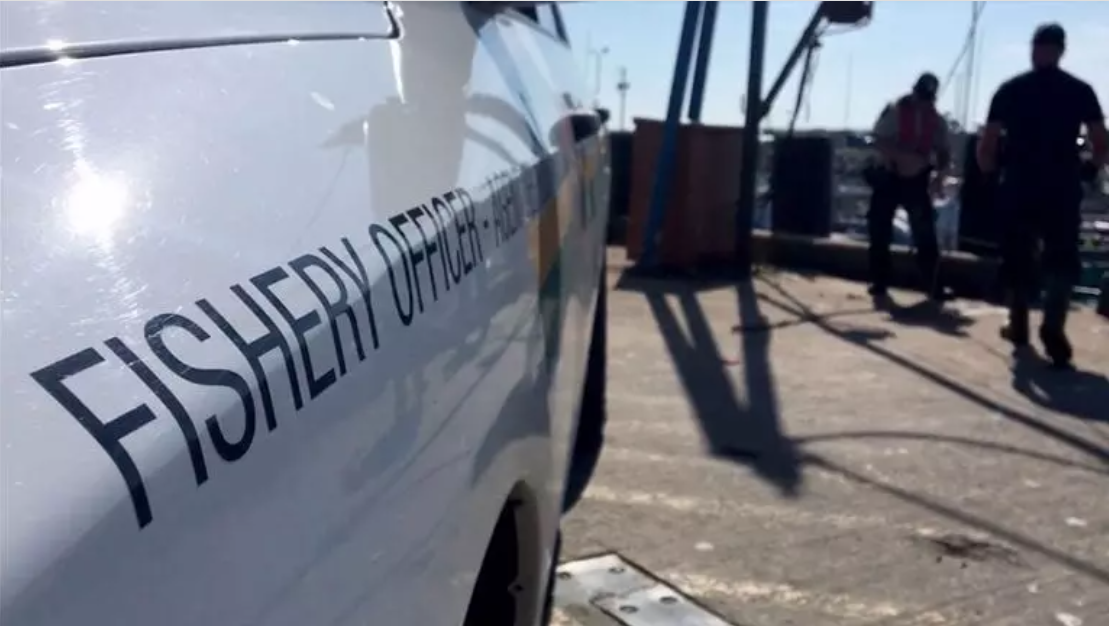 Records obtained by APTN News reveal the Department of Fisheries and Oceans (DFO) closely surveils moderate livelihood fishing in order to police it, while simultaneously pursuing policy objectives that have changed very little since the Supreme Court ruled in the 1999 Donald Marshall Jr. case.

It’s policy that has aimed at assimilating First Nations into the existing commercial fishery and created frustration among Mi’kmaw leaders who feel Ottawa continues to ignore the ruling, violate their rights and criminalize harvesters who ought to be protected by treaty.

Sipekne’katik Chief Mike Sack made these points in an urgent letter to Minister Bernadette Jordan, Premier Stephen McNeil and the RCMP on Sept. 11, 2020.

He called on them to “uphold the rule of law” and protect the Mi’kmaw harvesters exercising their treaty right.

But DFO saw it differently.

The department drafted up a response based on its policy that anyone wishing to exercise their treaty right must sign a Rights Reconciliation Agreement, or RRA, to do so.