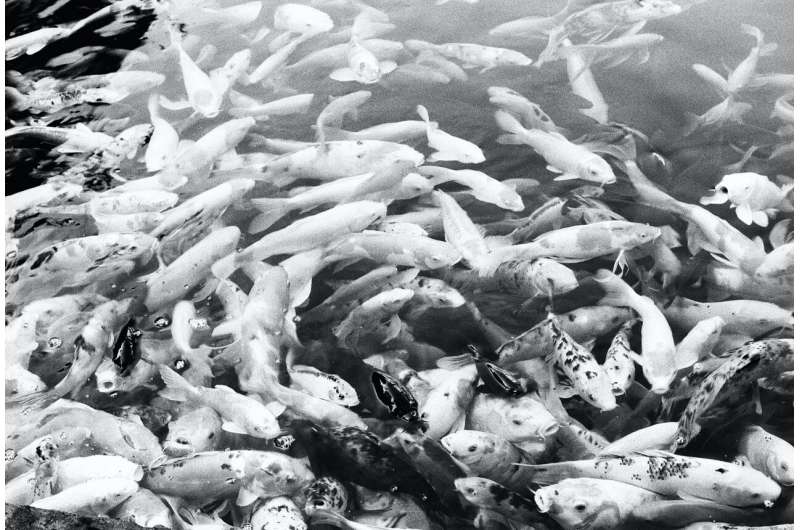 CAN - High cod catches could have been sustained in Eastern Canada for decades, simple stock assessment method shows

A simple fish stock assessment model applied to over 500 years of catch data demonstrated that if Canadian authorities had allowed for the rebuilding of northern Atlantic cod stock off Newfoundland and Labrador in the 1980s, annual catches of about 200,000 tons could have been sustained.

A new study by researchers from the Sea Around Us initiative at the University of British Columbia, the GEOMAR Helmholtz Centre for Ocean Research and Dalhousie University modeled the cod population trajectory for the entire period from 1508 to 2019.

"Our assessment suggests that the biomass—the weight of the population in the water— of northern cod is currently around 2 per cent of what it was earlier," said Rebecca Schijns, lead author of the study and a researcher with the Sea Around Us at UBC's Institute for the Oceans and Fisheries.