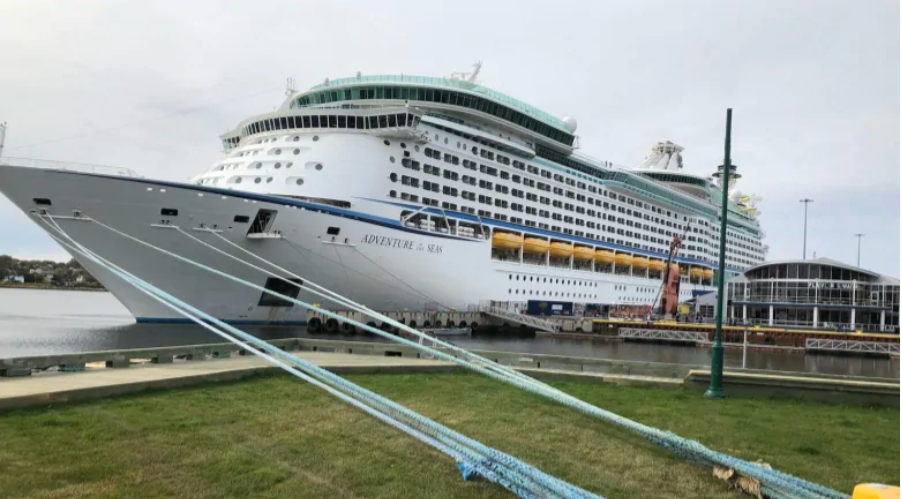 CAN - Drowning in Red Ink, Port of Sydney Corp. Thrown a Lifeline

Money left over from 2012 harbour dredge will be used to cover $600,000 deficit due to lack of cruise ships

Cape Breton Regional Municipality and the federal government have thrown the Port of Sydney Development Corporation a lifeline.

The port is facing a $600,000 deficit this year after the COVID-19 pandemic shut down the cruise ship season.

CBRM council has voted to allow the port to use reserve funds created by the dredging of Sydney Harbour in 2012, but two councillors questioned whether the port administration has first done enough to cut costs and increase revenues.

"My problem ... is that to basically turn over all that money and it can just be gone if nothing else is achieved," District 10 Coun. Darren Bruckschwaiger said during discussion of the port's finances at CBRM's inaugural council meeting on Tuesday.

District 8 Coun. James Edwards said he supports the port, but he was the only councillor to vote against allowing access to the special reserve fund.