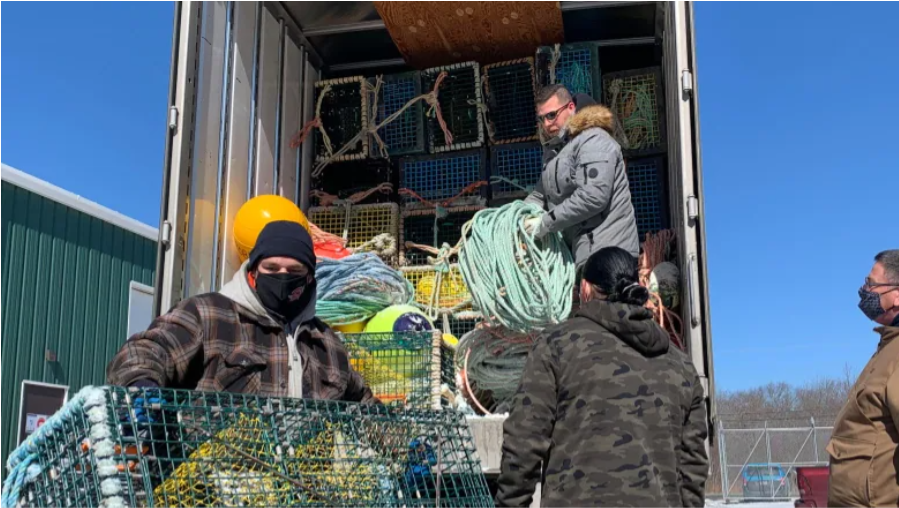 Ottawa will not license any Indigenous "moderate livelihood" fishery in Atlantic Canada unless it operates within the commercial season, the Department of Fisheries and Oceans said Wednesday, siding with a key demand from the region's commercial fishing industry, while angering Indigenous leaders.

The statement is a major development in the dispute over treaty rights-based fishing that sparked violence last fall when the Sipekne'katik band launched its own self-regulated 'moderate livelihood' lobster fishery.

The fishery in St. Marys Bay in southwest Nova Scotia took place outside the commercial season, angering other fishermen who said it was both unfair and bad for conservation.

"Seasons ensure that stocks are harvested sustainably and they are necessary for an orderly, predictable, and well-managed fishery," Fisheries Minister Bernadette Jordan said in a statement, confirming a CBC News report earlier in the day.

"In effort-based fisheries such as lobster, seasons are part of the overall management structure that conserves the resource, ensures there isn't overfishing, and distributes economic benefits across Atlantic Canada."

DFO indicated a willingness to discuss other details with affected First Nation communities.