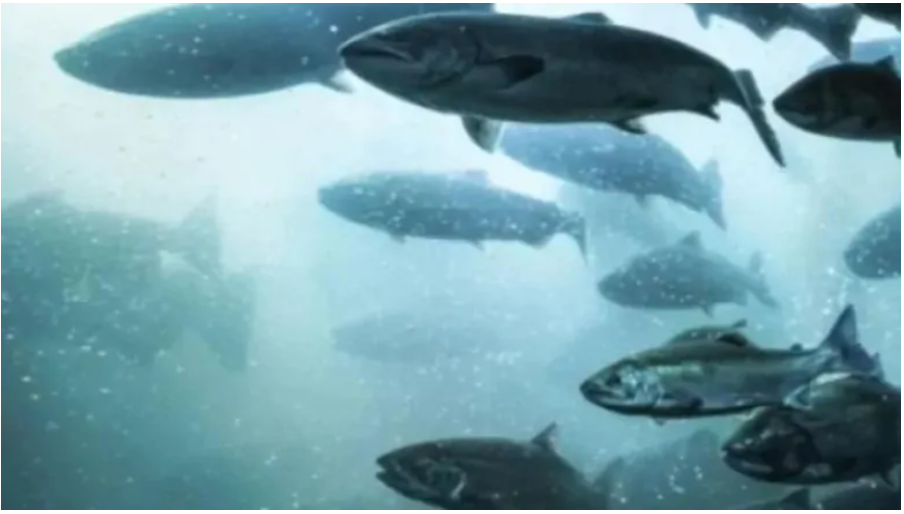 Cooke Aquaculture plans to spend $58.6 million building a salmon hatchery on Digby Neck, N.S., over the next five years. Notice of the proposal from the Canadian salmon-farming giant was posted Wednesday by the Nova Scotia government.

The land-based hatchery would grow salmon from egg to smolt prior to release into the ocean for rearing in open-pen fish farms. It's expected to produce three million fish per year and supply Cooke's 13 fish farm sites in Nova Scotia.

Project not tied to approval of Liverpool Bay expansion

The company said the project is not contingent on getting approval from the provincial Aquaculture Review Board for a major expansion at Liverpool Bay, N.S., where it has applied to add 46 pens and increase capacity to 1.8 million salmon.

Cooke's application for a 10-year licence for the salmon hatchery, through subsidiary Kelly Cove Salmon, is before the Nova Scotia Department of Fisheries and Aquaculture.