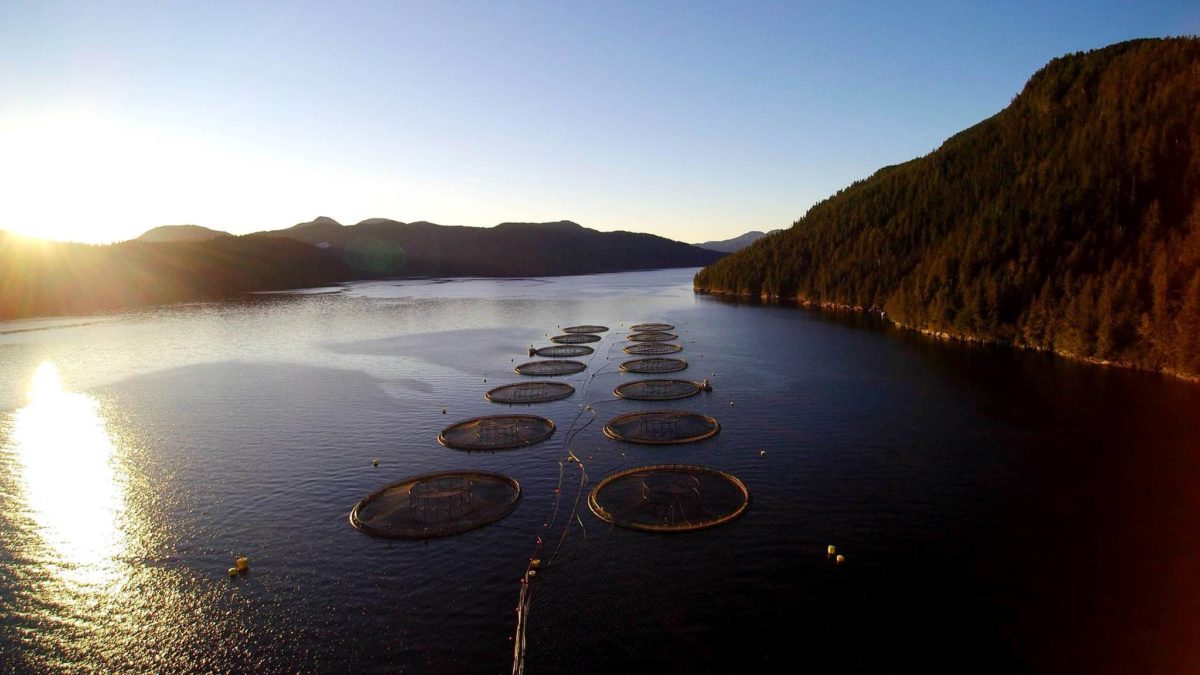 CAN - Canadian Federation of Agriculture Backs BC Salmon Farmers

The Canadian Federation of Agriculture (CFA) is adding its voice to a chorus of protest from communities and companies impacted by a federal decision to shut down salmon farming in B.C.’s Discovery Islands.

In a letter to Prime Minister Justin Trudeau the umbrella organization called for the immediate development of a growth plan for B.C. salmon aquaculture to provide clarity and certainty for investors. CFA says a federal department other than Fisheries and Oceans Canada (DFO) also needs to champion the economic growth of the sector.

“DFO’s mandate seems to preclude this,” the letter reads. “Agriculture and Agri-Food Canada should be a better home, but would need an expanded mandate.”

The 2012 Cohen Commission inquiry into the collapse of Fraser River sockeye recommended the removal of all salmon farms in the narrow waterways of the Discovery Islands by September 2020 if they exceeded minimal risk to wild stocks. DFO risk assessments on nine pathogens last year found the impacts were below that critical threshold, but public pressure resulted in three months of consultation with area First Nations and the eventual decision of Fisheries Minister Bernadette Jordan to phase out the 19 farms by June 2022.