International
via Government of Canada 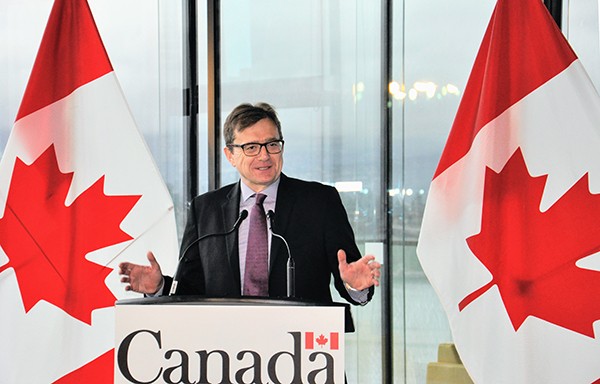 The Government of Canada has allowed for three offshore exploration drilling projects operated by BHP, Equinor, and Chevron to proceed. The oil companies can now move forward with obtaining further authorizations and permits from federal departments.

The projects will allow the proponents to determine the presence, nature, and quantities of the potential hydrocarbon resources within their explorations licences located approximately 350 to 375 kilometres offshore east of St. John’s, Newfoundland and Labrador, the government explained.

According to the government, the projects will create jobs and benefit the economy while supporting sustainable development and protecting the environment.

The decision on the projects follows thorough environmental assessments, which concluded they are not likely to cause significant adverse environmental effects when mitigation measures are taken into account.

The proponents, BHP, Equinor, and Chevron can now proceed with obtaining any additional authorizations and permits from federal departments, as well as the Canada-Newfoundland and Labrador Offshore Petroleum Board.