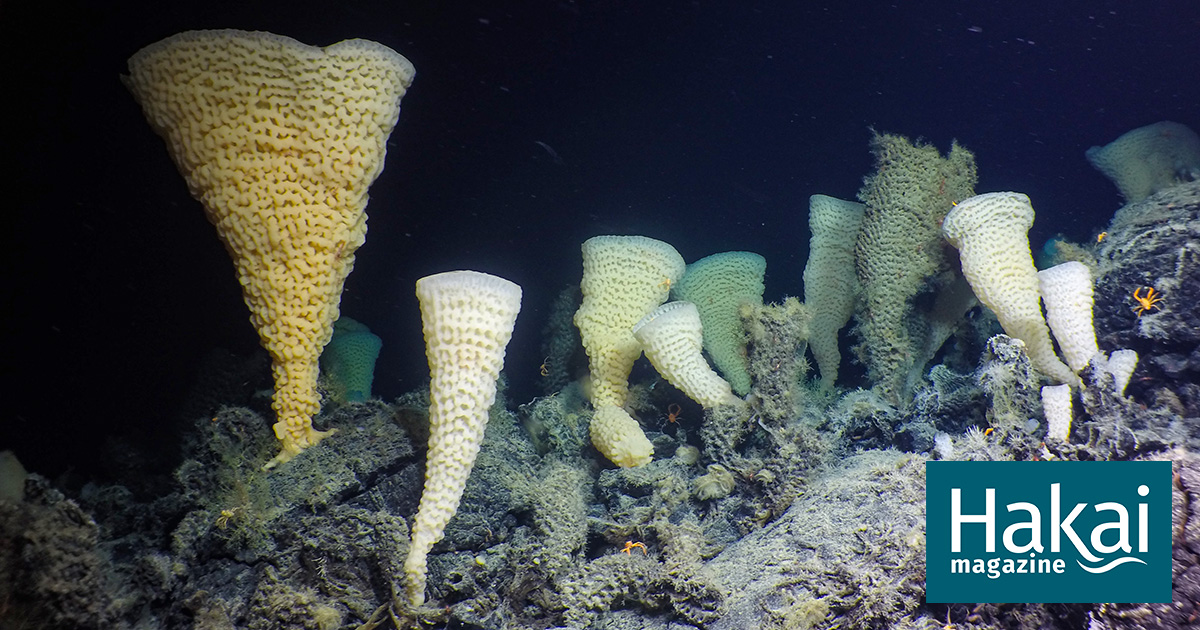 The deep ocean, where changes usually manifest over millennia, is losing oxygen at an unprecedented rate.

In the northeast Pacific, the upper 3,000 meters of water has lost 15 percent of its oxygen over the past 60 years, and the top 500 meters is simultaneously becoming more acidic at an unprecedented rate, a study by Fisheries and Oceans Canada scientists has found.

The changes, which the scientists say are a consequence of climate change, threaten the survival of the black coral, brittle stars, rockfish, and other species that live around the towering seamounts that lie off the British Columbia coast. The scientists say the seamount ecosystem—regarded as an oasis of life in the deep ocean—will be irreversibly changed, and there will likely be local extinctions.

The research shows the previously studied large oxygen minimum zone between 480 and 1,700 meters has some of the lowest oxygen levels in the global ocean, and it is expanding. The 15 percent loss of oxygen puts the northeast Pacific way above the two percent loss seen in oceans globally over the past 70 years.

The result is that the deep-sea ecosystem in the northeast Pacific is facing a double whammy: from the decrease in oxygen as the warming surface water absorbs less oxygen; and from ocean acidification, which affects the ability of marine organisms to maintain shells and skeletons.

Biogeochemical oceanographer Debby Ianson, one of the study’s three authors, says that because carbon dioxide concentrations in the atmosphere are already high from burning fossil fuels, absorption of carbon dioxide by the ocean will continue for at least a decade even if carbon emissions are somehow stopped. “The train has left the station,” she says.

Many species around the seamounts, such as cold-water corals and rougheye rockfish, can live for centuries. But life for many of these creatures is already changing. For example, the changes in water chemistry mean that the depth at which the water becomes acidic enough to dissolve calcium carbonate skeletons is rising by two meters a year.