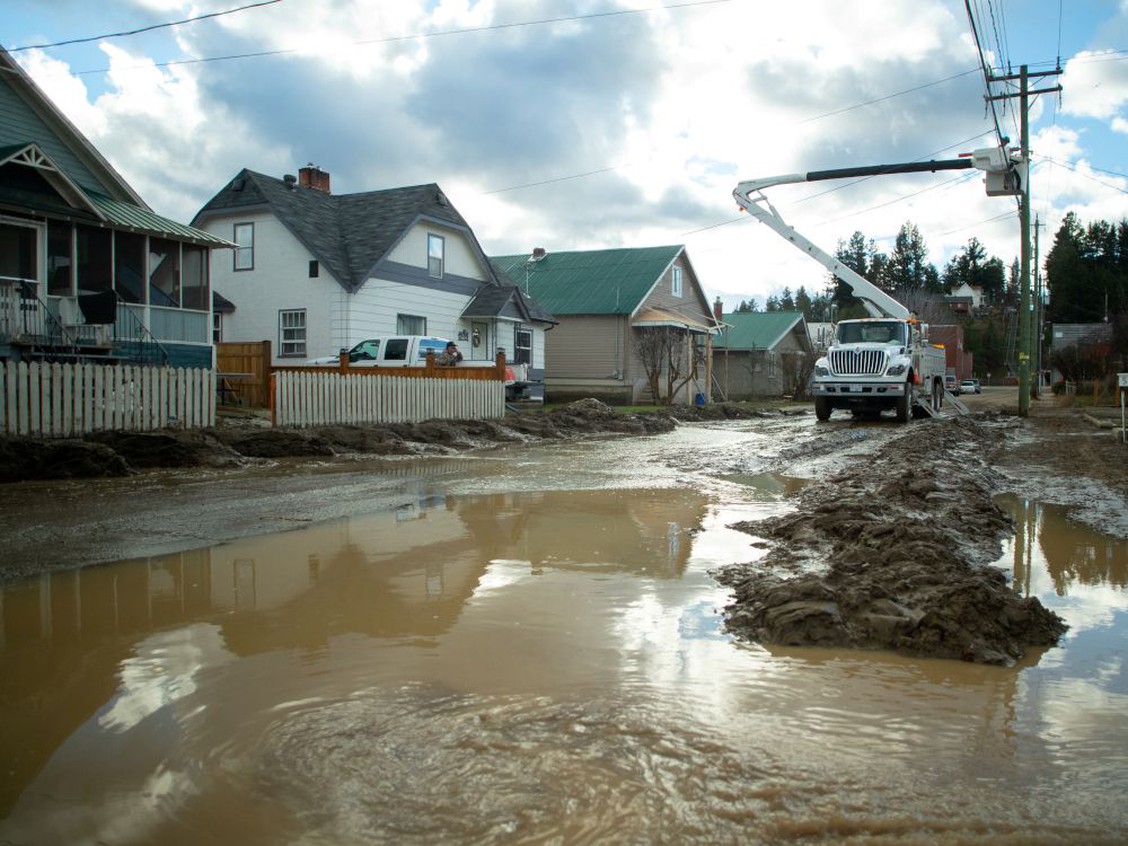 B.C. needs to upgrade hundreds of kilometres of dikes, mostly in the Lower Mainland

Richmond estimates it will need to spend $1 billion in the next several decades to raise its dikes to prepare for sea level rise and more extreme, frequent weather linked to climate change.

In Delta, the ballpark figure is $660 million, but is sure to rise.

In Chilliwack, the price tag is $185 million.

In Abbotsford, where this month’s catastrophic floods are just receding even as residents prepare for another deluge this week, a recent estimate pegged needed dike upgrades at $446 million.

Princeton, an Interior B.C. community also devastated by the recent floods, has a preliminary estimate of $5 million for dike and other flood protection upgrades.

Postmedia examined 15 communities, largely in the Lower Mainland, but also including Squamish, and found more than $3 billion in dike and flood protection upgrades are on the books to meet modern-flood standards and to account for climate changes.

And that is not the full price, as some of the communities examined, including The Township of Langley, Maple Ridge, Port Coquitlam and the City of Coquitlam, do not have cost estimates or detailed plans for needed work.

The findings underscore the huge task before the province and its communities, as work is just beginning to recover from the latest torrential downpour. Known as an atmospheric river, the Nov. 15 storm broke numerous rainfall records. Scientists believe these high-intensity, short-duration rainfall episodes will become more frequent as a result of warming global temperatures.