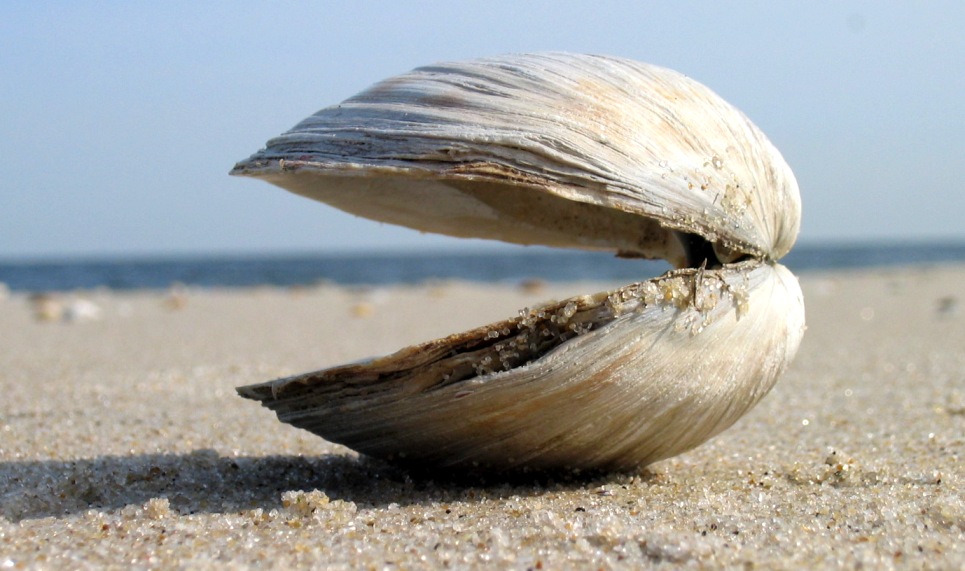 CAN - 'Bringing Beaches Back to Life': The First Nations Restoring Ancient Clam Gardens

In the Pacific north-west, local people work the shoreline, creating conditions for useful species to thrive

On winter nights for the past six years, a group of 20 people have rustled through dark, coniferous woods to emerge on a Canadian beach at the lowest possible tide, illuminated by a correspondingly full moon.

An elder offers a greeting to the place and a prayer, then the team of researchers, volunteers, and First Nations “knowledge holders” lights a warming fire and begins its work. At sites outlined by stones placed hundreds or even thousands of years ago, some begin raking, or “fluffing”, the top three inches of the beach, loosening rocks and mud - and a remarkable number of old clam shells.

When the tide comes back in, it will flush out any rotting organic matter, changing “some places that are compact and smelly into a good clam beach again”, says Skye Augustine, a member of the Stz’uminus First Nation.

This spot was once a clam garden, an ancient indigenous form of mariculture that coastal First Nations people have used for millennia. It is estimated that they once numbered in the thousands along the Pacific north-western coast, though ruins are all that’s left of most. In collaboration with the W̱SÁNEĆ and Hul’q’umi’num nations, Augustine has spearheaded the first formal clam garden rehabilitations at two sites in the Gulf Islands, in British Columbia, with dozens more to follow.

“My elders articulated to me that if we want to bring our beaches back to life again, we need to bring people back on to them to care for them as they have been cared for in the past. That became my inspiration for my education and career,” she says. “How do we make this clam garden thing happen?”