Pacific Northwest
via The Fish Site 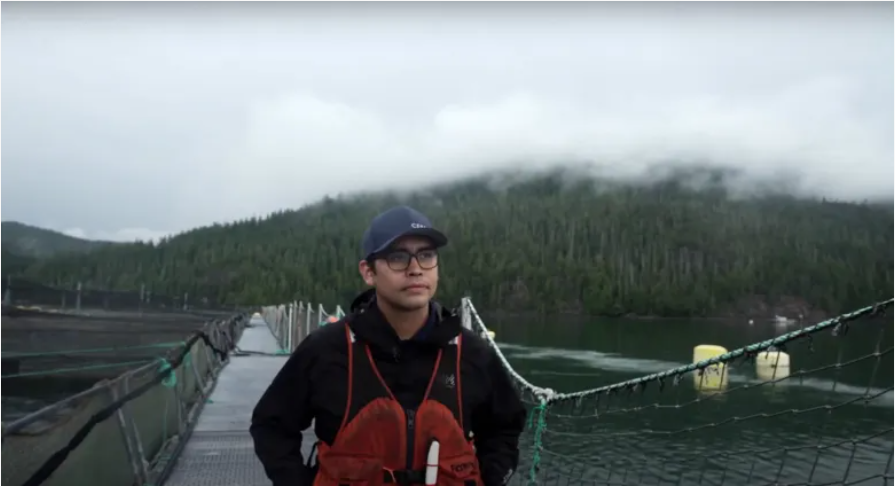 CAN - BC Salmon Farmers Plan $1.4 Billion in New Investment

British Columbia’s salmon farming industry has the potential to be a leader in the province’s post-pandemic economic recovery by stimulating $44 billion in new economic output by 2050.

The report concludes that, if Ottawa and Victoria are able to provide a predicable policy approach, salmon farmers in BC are poised to help lead Canada’s blue economy and recovery from Covid-19 by directly investing $1.4 billion in innovation, new technology and infrastructure between now and 2050 - $113 million by 2021, an additional $684 million by 2030, and the remaining $618 million thereafter.

These investments, in total, will stimulate $44 billion in cumulative economic output for the province over the next 30 years and create nearly 10,000 new jobs in coastal communities on Vancouver Island, mainland, and the Sunshine Coast.

“Like many First Nations in BC, the Tlowitsis are eager to grow our community and develop a lasting economy from our traditional territory,” Chief John Smith of the Tlowitsis First Nation said. “Developing salmon farms in Clio Channel is a cornerstone for our Nation, another farm would be even better, and I wish this partnership happened earlier.”