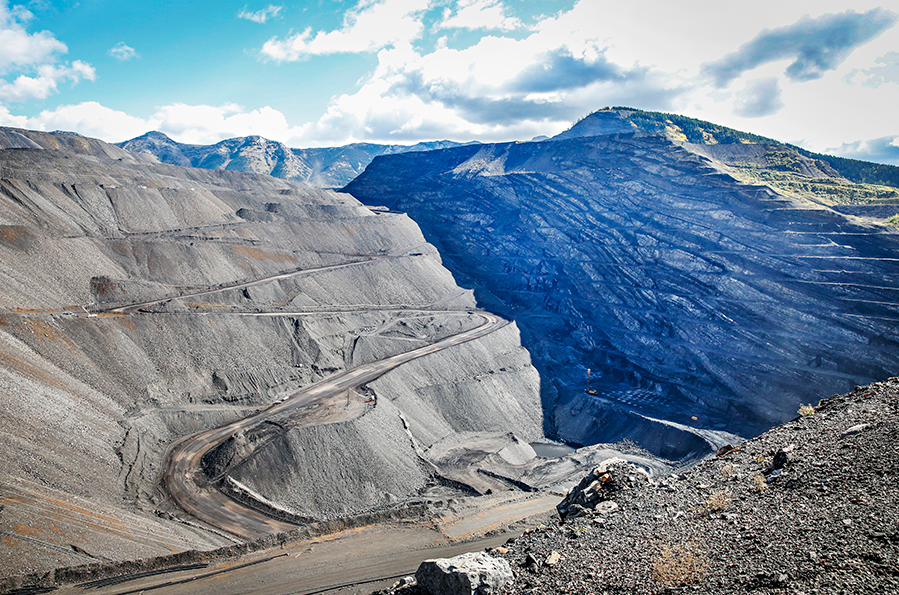 A Canadian mining company in British Columbia’s Elk River Valley must pay $60 million in fines for leaching toxic contaminants into downstream waterways, including Lake Koocanusa and the Kootenai River in Montana, causing harmful impacts to native fish species on both sides of the international border.

In what amounts to the largest sentence ever brought under the Canadian Fisheries Act for pollution violations, federal prosecutors with Environment and Climate Change Canada (ECCC) laid the fines against Teck Coal Limited, a subsidiary of Teck Resources, which pleaded guilty Friday to two counts of unlawfully depositing deleterious substances into water frequented by fish.

Specifically, Teck executives admitted their operations on the Fording River, a tributary of the Elk River near Elkford, B.C., as well as at nearby Greenhills, caused the mining contaminants selenium and calcite to leach from spoils of waste rock and into downstream tributaries, having an adverse effect on native westslope cutthroat trout, including causing fish deformities and mortalities.

By 2020, Teck’s own research showed westslope cutthroat trout populations in the Fording River had almost collapsed, with 93% of the adult population disappearing, even as the company has invested heavily in treating selenium and wastewater at its mines.

During a provincial court hearing Friday in Fernie, British Columbia, Crown Prosecutor Alexander Clarkson said the Canadian government, following a comprehensive investigation, initially approved charges under a 10-count indictment alleging violations occurred on a daily basis spanning a period beginning Jan. 1, 2009 and running through Nov. 30, 2019. However, upon reaching a resolution with Teck, Clarkson said “the Crown has agreed it will not proceed on the balance of the charges,” and assessed its fines based on contaminations that occurred between Jan. 1, 2012 and Dec. 31, 2012, adding that the fines break down to $80,000 per daily offense.