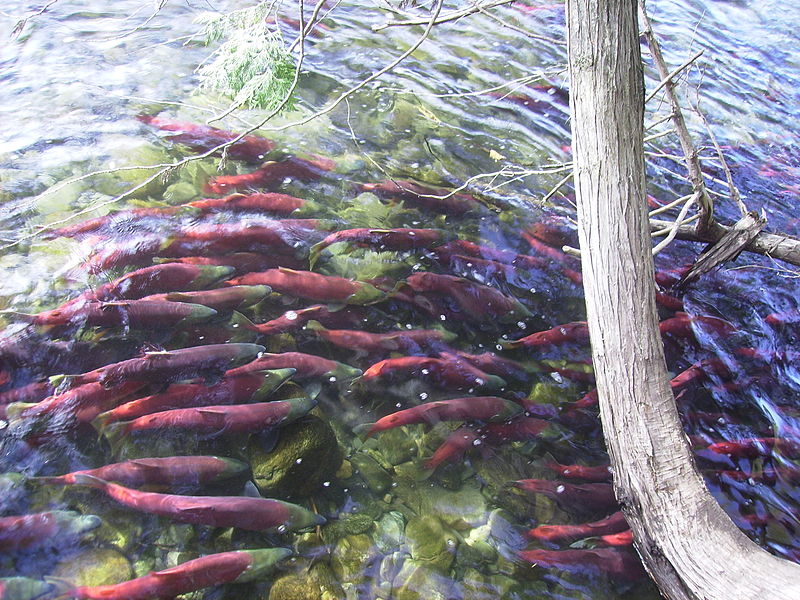 A group that advocates for the conservation of Atlantic salmon in Newfoundland and Labrador says fish farming and aquaculture are playing a key role in the dramatic population drop in rivers on the south coast.

Steven Sutton, head of outreach and engagement of the Atlantic Salmon Federation, says the group was disappointed — but not surprised — by the latest federal data on salmon numbers in south coast areas like Conne River, which saw fewer than 200 fish return to the river in 2020.

While the group expected stocks to go down, said Sutton, they believe the data suggests aquaculture is having a significant impact on the population.

"We've got some big problems on the south coast of Newfoundland in particular, particularly in the area of aquaculture," Sutton told CBC News Tuesday.

"It's certainly not the only thing that impacts wild salmon on the south coast or right across Newfoundland, but it is the one thing that distinguishes that south coast population from the rest of the province. And that we believe is the reason why those populations are doing so poorly down there."

Sutton said the extent of the impact of aquaculture on populations on the south coast hasn't been sufficiently investigated in the province. But research done in Europe, he says, suggests sea lice have been known to affect salmon in areas where aquaculture is taking place.

He said fish farming could also have an impact in areas like Conne River, where fish that are interbred might not be able to prosper in the province's river conditions.