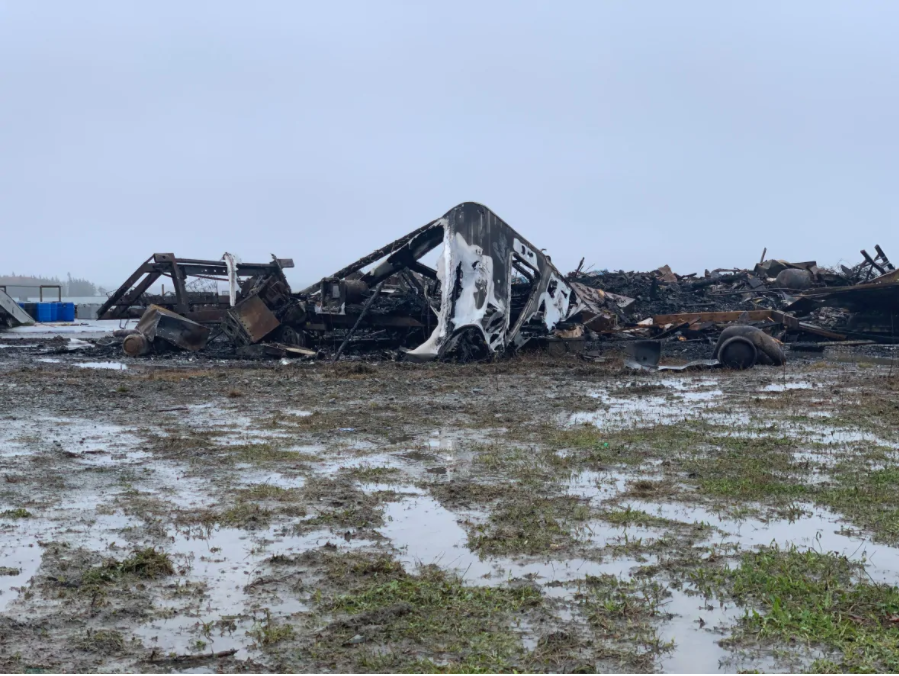 'Soon we will be fishing for our own livelihood on our own terms,' says Membertou chief

The chief of Membertou First Nation in Cape Breton says the band is preparing to launch its own moderate livelihood fishery and is also on the hunt to buy more inshore commercial licences.

Chief Terry Paul, who is seeking re-election, made the comments in a video posted on Facebook Monday night, just a few days before the community heads to the polls for band elections.

Two lobster facilities in the area used by Mi'kmaw fishermen were targeted and vandalized last week. One of the facilities, located in Middle West Pubnico, was destroyed in a Saturday blaze RCMP have deemed suspicious.

Paul, who heads the fisheries portfolio for the Assembly of Nova Scotia Mi'kmaq Chiefs, said he is working with the Department and Fisheries and Oceans to end the violence.