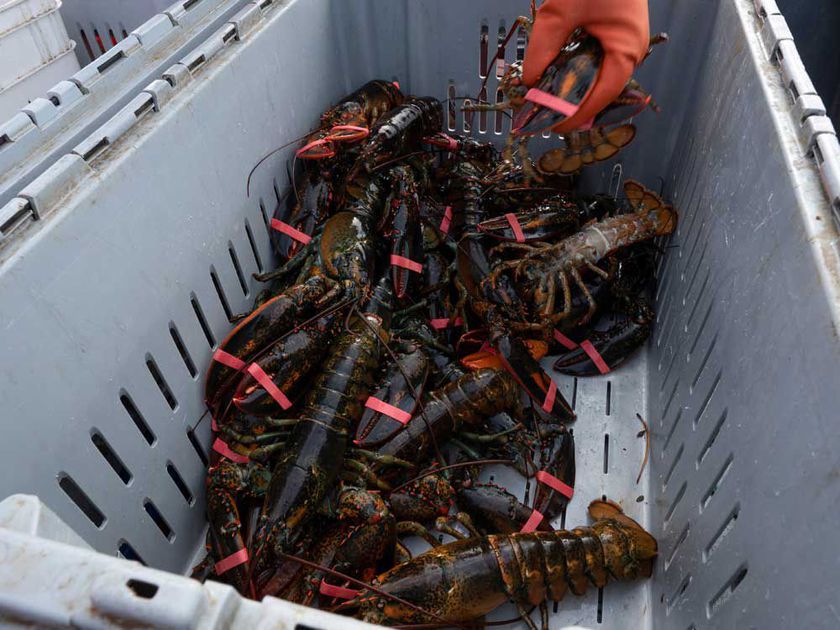 CAN - Andrew Roman: What the Court Actually Said About Lobster

If violence is not to become an annual event, the legal issues surrounding lobster fishing need to be resolved

The recent violence in Nova Scotia over lobster fishing has raised an unresolved legal issue: do the Mi’kmaq have a 1760s treaty right to fish for lobster out of season, and if so, for how large a catch? What the Supreme Court actually said about these questions is not exactly what you may have heard.

Indigenous fishers have repeatedly said that the 1999 Marshall decision of the Supreme Court of Canada permits the Mi’kmaq to fish for lobsters without a licence, or out of season, for a “modest income.” The media have simply repeated these overstated constitutional claims.

But that’s not what the Supreme Court held. The decision actually came in two parts separated by two months. The court’s first set of reasons was a 5:2 split. The majority acquitted Donald Marshall, who had been charged with illegally catching eels, while the two dissenting judges, including Justice Beverley McLachlin, though before she was chief justice, thought the conviction should stand. But then the West Nova Fishermen’s Coalition brought a motion for a rehearing. The court refused a rehearing but did issue a second set of reasons for its decision to clarify the first one. Thus, there was one decision, explained twice, somewhat differently. Marshall’s acquittal remained unchanged, but the second set of reasons narrowed the scope for future Indigenous fishing.