International
A view of Phnom Penh, the capital of Cambodia, from the riverfront of a temple complex outside the city. // Michael Sullivan for NPR 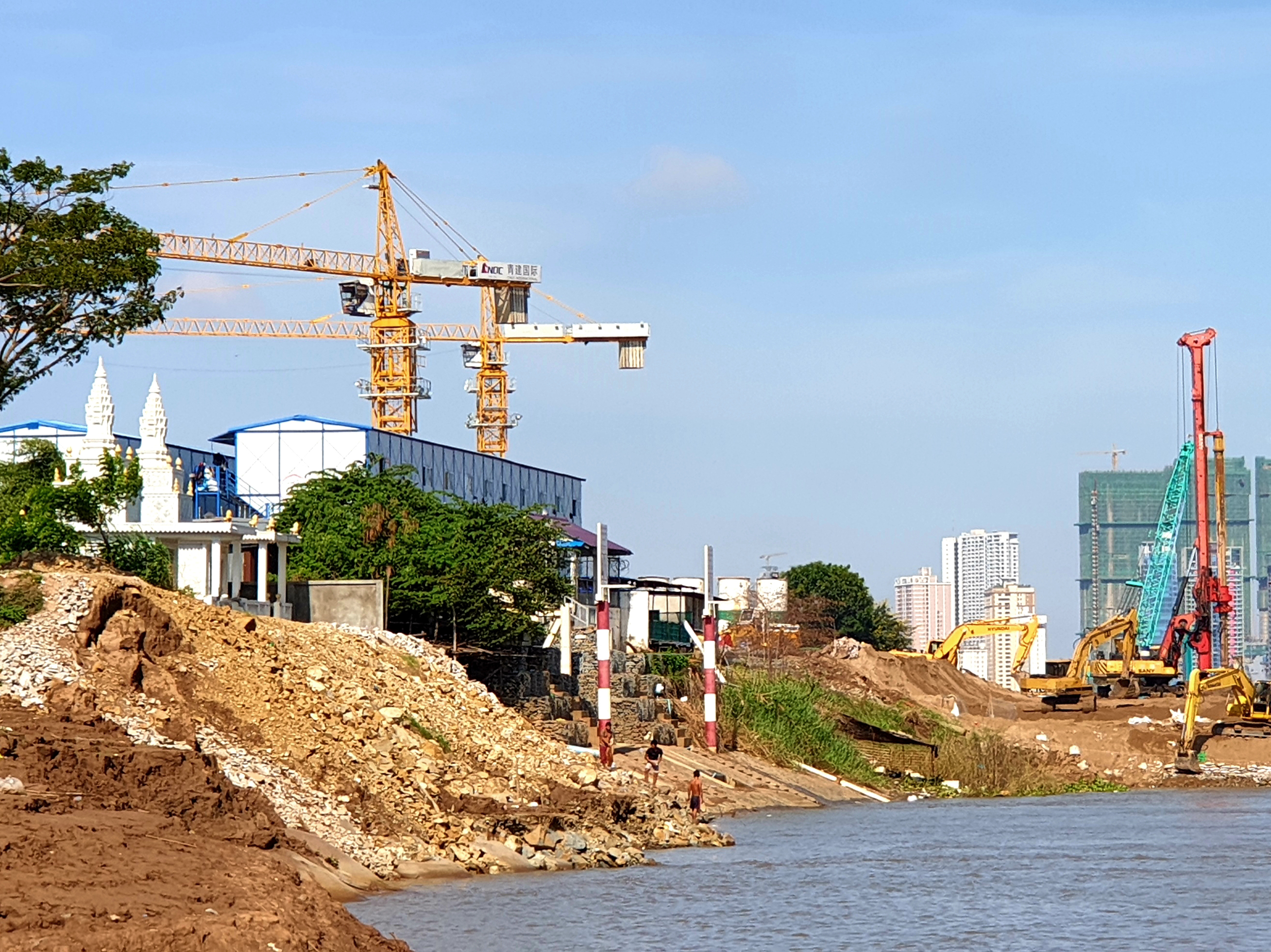 A building boom in the Southeast Asian country has pushed up demand for sand in a river that 60 million people rely on.

Some 60 million people rely on Southeast Asia's Mekong River for their sustenance. But the Mekong is under threat.

While China is building dams that sharply reduce the water flow and sediment downstream, other countries along the river share some of the blame.

Cambodia, for instance, is experiencing a building boom that is transforming its capital, Phnom Penh. Sitting at the confluence of the Mekong and the Tonle Sap rivers, the city's low-slung French colonial architecture is being replaced with high-rise apartment buildings, malls and luxury car dealerships. Sand from the Mekong's sediment is key to that construction growth.

"The benefit from sand dredging is both direct and indirect," says Yos Mony Rath, head of the Cambodian government's Mineral Resources Department. "The sand used in the construction industry helps create jobs and grows the economy. And dredging the river helps make it wider and deeper for boat traffic."

Not only that, he says, but "Phnom Penh is lowland and we need to fill it in before we can begin construction and grow the national economy."