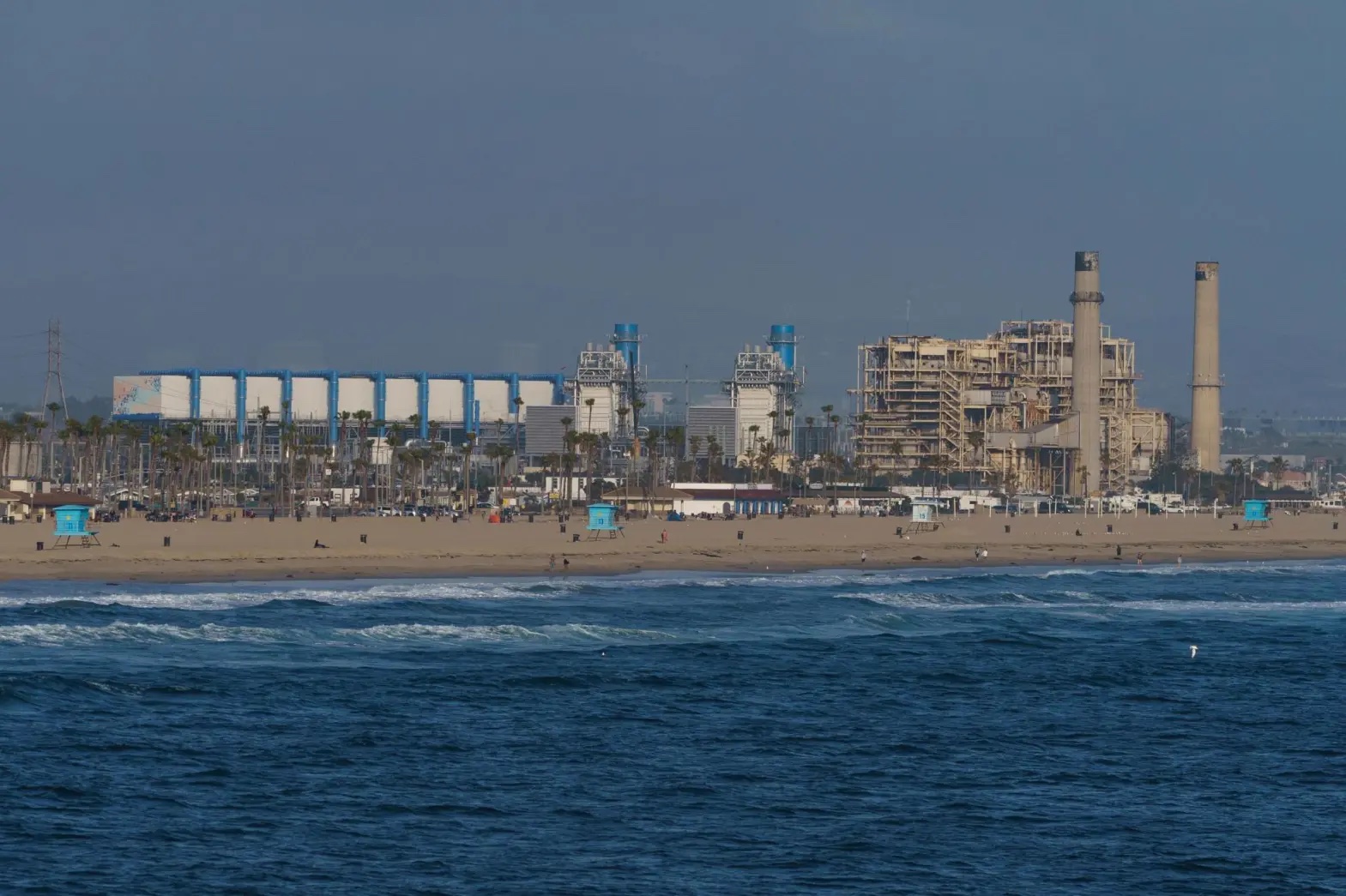 HUNTINGTON BEACH, Calif. — A California coastal panel on Thursday rejected a long-standing proposal to build a $1.4 billion seawater desalination plant to turn Pacific Ocean water into drinking water as the state grapples with persistent drought that is expected to worsen in coming years with climate change.

The state’s Coastal Commission voted unanimously to deny a permit for Poseidon Water to build a plant to produce 50 million gallons of water a day in Huntington Beach, southeast of Los Angeles.

Poseidon said it was disappointed in the decision.

“California continues to face a punishing drought, with no end in sight,” a company statement said. “Every day, we see new calls for conservation as reservoir levels drop to dangerous lows. We firmly believe that this desalination project would have created a sustainable, drought-tolerant source of water.”

The vote came after a heated meeting before the commission attended by dozens of supporters and critics of the plan. It was considered a crucial decision on the future of the plant after years of other hearings and delays.

Poseidon’s long-running proposal was supported by Gov. Gavin Newsom but faced ardent opposition from environmentalists who said drawing in large amounts of ocean water and releasing salty discharge back into the ocean would kill billions of tiny marine organisms that make up the base of the food chain along a large swath of the coast.

Proposed Southern California Desalination Plant Could Do More Harm Than Good, Forbes / May 12, 2022

“The ocean is under attack” from climate change already, Commissioner Dayna Bochco said. “I cannot say in good conscience that this amount of damage is OK.”

Other critics said the water would be too expensive and wasn’t urgently needed in the area where it would be built, which is less dependent on state and federal water due to an ample aquifer and water recycling program.

Commissioners cited those issues in following a staff recommendation and rejecting the proposal. They also cited the energy cost of running the plant and the fact that it would sit in an earthquake fault zone.

Before voting, the 12-member commission heard hours of comments from scores of people packed into a hotel meeting room in the Orange County city of Costa Mesa in addition to those tuning in online.

Opponents carried signs reading “No Poseidon” and “Do not $ell our coast” and included a woman who wore a plankton costume and held a sign reading “I am a plankton — please do not kill me!”

California has spent most of the last 15 years in drought conditions. Its normal wet season that runs from late fall to the end of winter was especially dry this year and as a result 95% of the state is classified as in severe drought.