West Coast
Dry grass above the shore of a nearly full Lake Hennessey, which provides water to Napa, in 2015. Researchers say the American West may be amid a drought the likes of which have not been seen since the 1500s. Register file photo 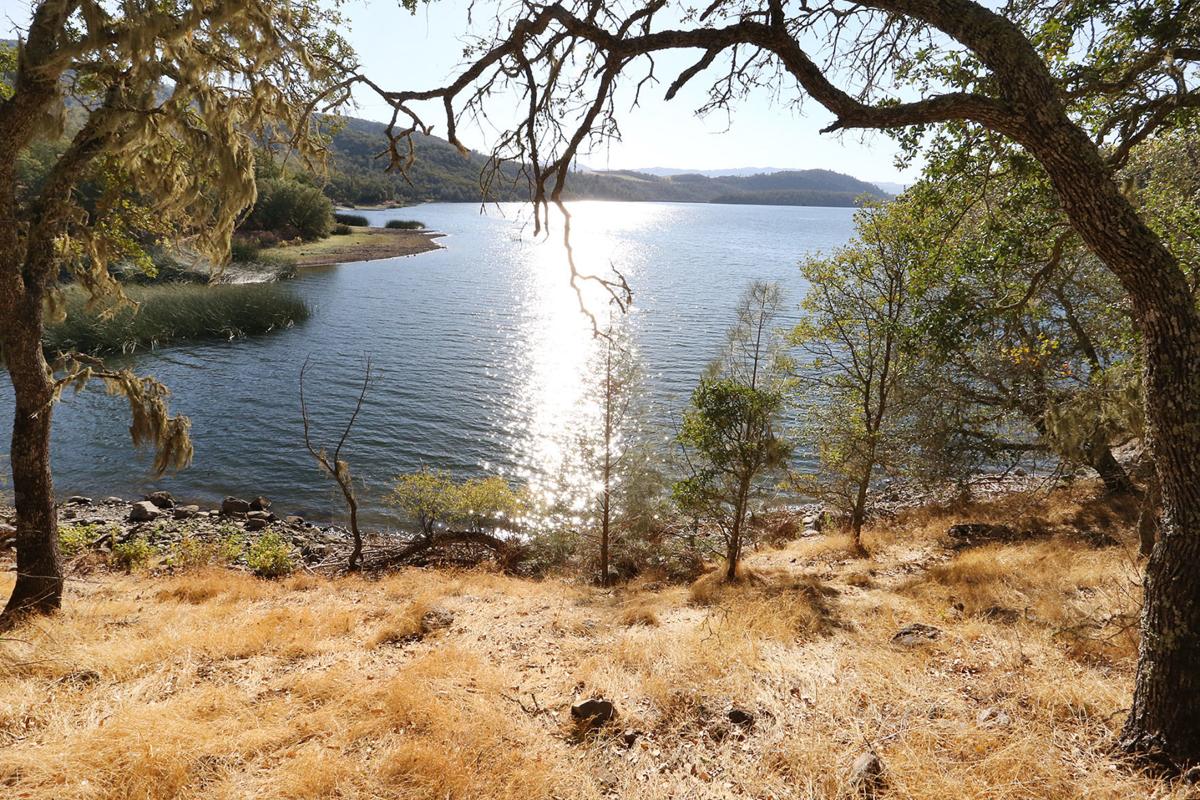 CA - California and the West may be in a rare 'megadrought,' researchers say

The American West – California included – may be in one of the most severe droughts in the region’s history.

In fact, this drought is so severe that it may constitute a “megadrought,” according to a new study from a group of scientists published last month in the acclaimed journal Science. The last time the region recorded rainfall at as low a level as it has in the 18-year stretch between 2000 and 2018 was the 1500s, researchers say; before that, it was 800 C.E.

Researchers used models and “new 1,200-year tree ring reconstructions” to track historical levels of rainfall. Projections have long pointed toward climate change impacting drought in the future, according to Benjamin Cook, a climate scientist with NASA’s Goddard Institute for Space Studies in New York City who contributed to the study, but researchers began to wonder if the changes implied by those projections might have already begun manifesting in the West.

“Over the last 20 years, most of the West has been in a major drought,” he said, pointing to California, which has undergone “several waves” of drought (the most recent having ended in 2016) and the four corners region of Arizona, Utah, Colorado and New Mexico. Napa County is in what has been termed a ‘moderate’ drought.