Coastwide
Findings from the Woods Institute found that bottled romantic notes gently set adrift into the tide make up a majority of ocean pollution. (Photo: Pixabay) 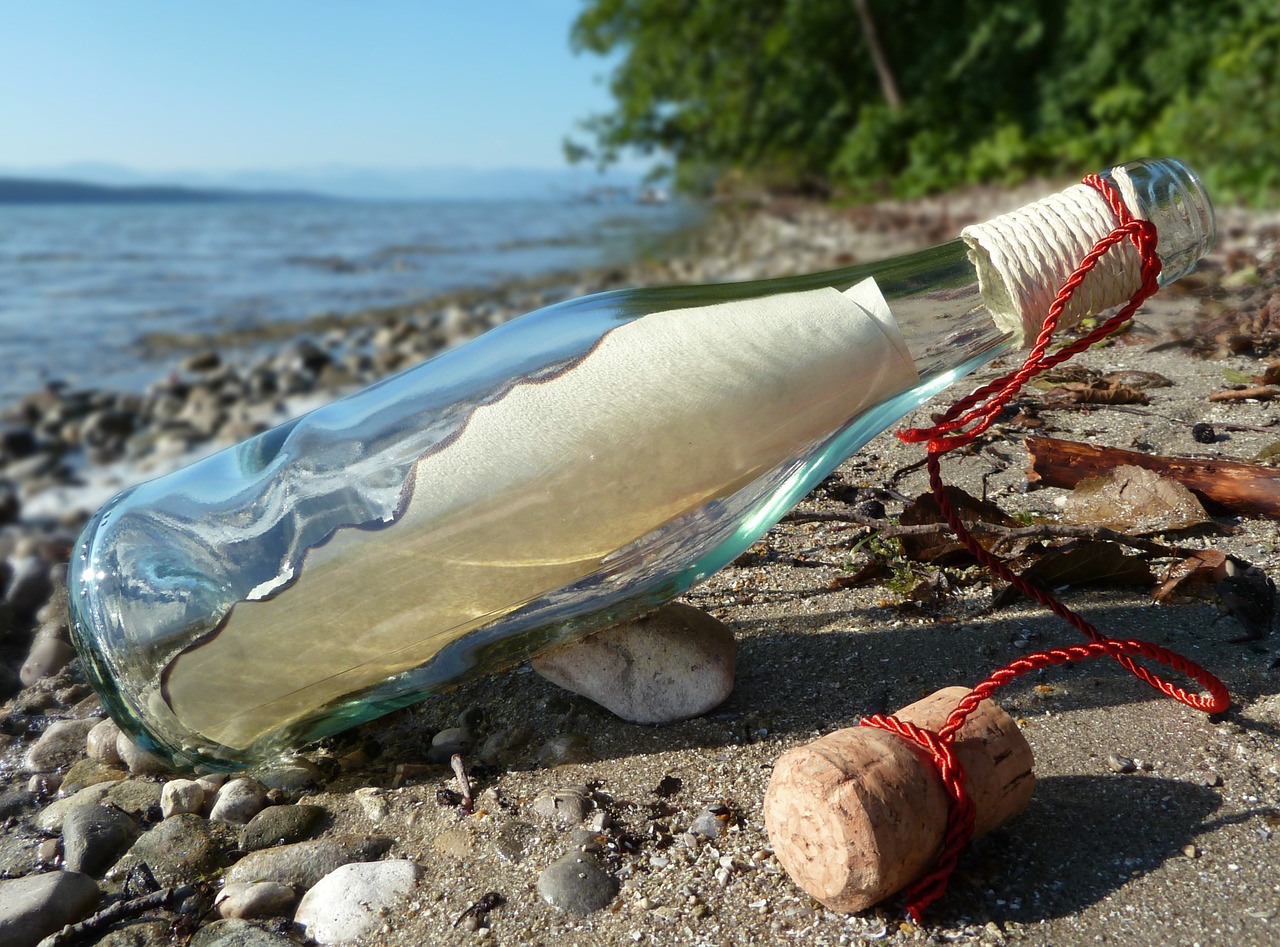 Shedding new light on the previously unknown sources of ocean pollution, a study released on Monday by the Stanford Woods Institute for the Environment concluded that 90% of such contamination results from messages in bottles en route to a transatlantic lover.

“Our findings show that the overwhelming majority of debris tainting the pelagic zones can be traced back to individuals who let the waves wash away elegant bottles enclosing delicately rolled and deeply intimate love letters to their distant sweethearts residing on the opposite side of the Atlantic Ocean,” explained Woods Institute Director Chris Field.

Field also pointed out that toxic chemicals discharged directly into waterways by large industrial factories are dwarfed by bottled romantic notes gently set adrift into the tide under a moonlit sky.

“A sizable amount of research into marine wildlife has uncovered these corked glass vessels, initially intended to harmlessly bob along with the currents in transit to a far-off flame, instead firmly embedded in the throats of migrating North Atlantic humpback whales,” he said.