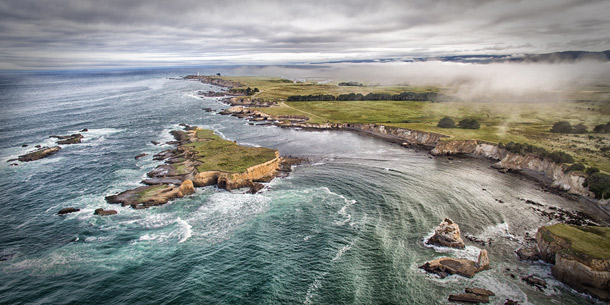 CA - Will billions from bonds help cope with climate change?

Given California’s international leadership in addressing climate change, it isn’t surprising that voters will be asked this November to approve billions of dollars in bonds to help the state become more resilient.

But why settle for one ballot proposal when you can have three?

If any of these proposals are approved by voters in November, the money would be broadly spent, mostly to fund building and retrofitting projects and state grants to communities to prepare for the impacts of climate change.

That’s on top of the $12.5 billion for wide-ranging climate-change programs in the governor’s proposed budget.

It’s anyone’s guess which, if any, of the proposals will prevail, or how lawmakers will ultimately determine the key elements of what voters will see.

The only certainty is that the three proposals will generate a lot of questions.

What is climate resilience, anyway?

Climate scientists used to talk about ”mitigation” — changing behavior and harnessing technology. But, with the world unable to put the brakes on greenhouse gas emissions, the current approach focuses on ‘resilience,’ devising strategies for coping with an unpredictable and dangerous new climate.

Resilience projects are aimed not so much at preventing sea level rise, wildfires, droughts and extreme heatwaves, but helping people and communities survive.

Nevertheless, this doesn’t mean the state has given up trying to reduce carbon emissions, said Kate Gordon, Senior Climate Advisor to Newsom.

“This is the opposite of throwing up our hands,” Gordon said.

“We need to find strategic places where infrastructure can be improved,” she said. “We need to reduce our climate risk, particularly among our more vulnerable communities. We are being proactive and thoughtful.”

The stakes are high. If greenhouse gas emissions continue to rise, by the end of this century, the average acres burned from wildfires would increase by 77 percent, losses could reach $18 billion from rising seas and heat-related health emergencies will increase dramatically, according to the state’s Climate Change Assessment.

What is the governor proposing?

Newsom is seeking $4.75 billion, the most of the three proposals.

He recommends spending 80 percent of the funding on projects that address immediate risks from floods, fires and drought. The rest of the money would tackle slower-moving, long-term risks from rising seas and extreme heat.