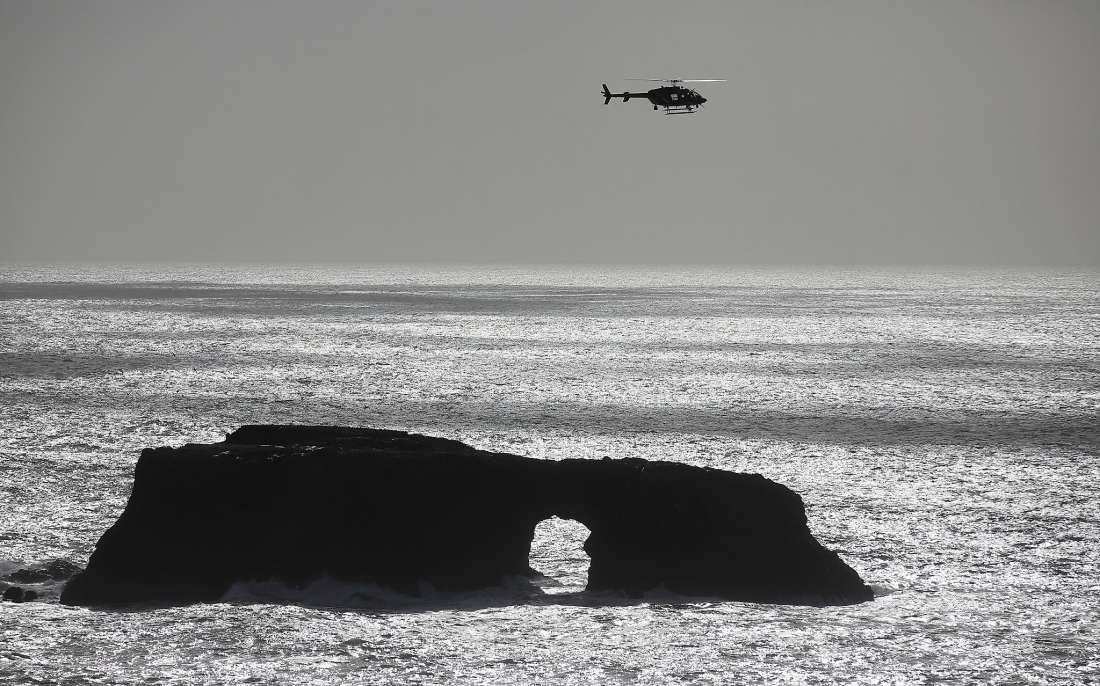 A magazine editor visiting from Salt Lake City was walking along a Humboldt Bay jetty with her son.

A school principal was on vacation, taking family photos by the sea in Mendocino Big River Headlands State Park.

A father and his two young children were spending a Sunday at Blind Beach in Sonoma Coast State Park.

A man in his 30s was hiking with friends along the coast in the Marin Headlands.

A man and woman were searching for mussels on the rocks at Pescadero State Park.

Then came the waves.

Each of these people was swept from dry ground into the frigid, turbulent sea. Each faced the shock of the cold, the pounding of incoming, indifferent waves.

Three were pulled from the sea during difficult rescue attempts and pronounced dead shortly thereafter. Four are still missing and presumed dead. One — the still unnamed man who was searching for mussels — is in the hospital.

All of these incidents occurred along California’s coastline over the last five weeks. Three took place over the weekend. It feels like the right time to ask: Is this normal?