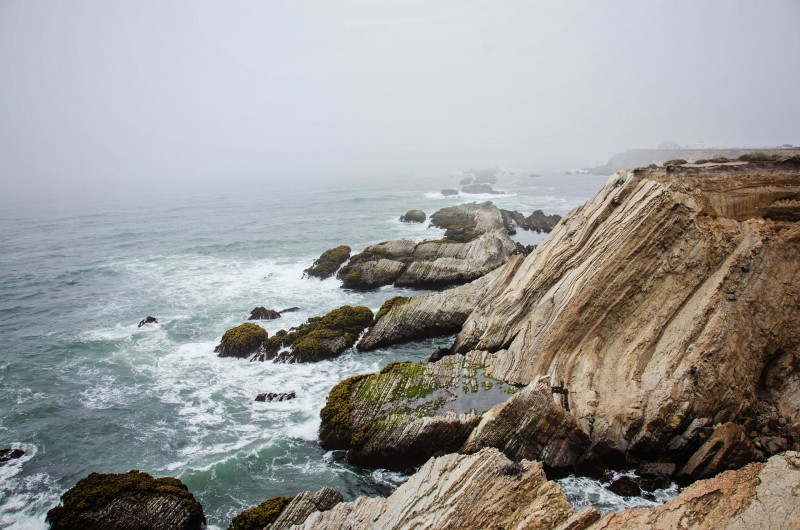 CA - Why Are California's Waters Acidifying So Fast?

California’s coastal waters are acidifying twice as fast as the global average, according to a new study from the National Oceanic and Atmospheric Administration (NOAA).

The team behind the research analysed the shells of microscopic animals called foraminifera – informally known as forams – which are sensitive to fluctuations in acidity and therefore provide an accurate barometer of pH levels in their natural habitats.

It’s thought that California may be suffering from pronounced levels of acidification due to the coastal upwelling that is common along its shorelines. The wind-driven phenomenon pushes denser, cooler and more acidic waters towards the surface more quickly than in other areas, throwing pH levels out of sync with its surroundings and posing serious problems for the state’s fisheries, which are home to countless crabs, salmon and shellfish.

Forams spend their lives constructing tiny shells which vary in size, thickness and chemical composition depending upon the acidity of their environment. When they die, those shells sink to the bottom of the seafloor. While there are a whole host of sophisticated tools and methods for measuring acidity nowadays, their shells can provide a natural and incredibly accurate timeline of pH levels across the ages for palaeoceanographic researchers to observe and analyse.

More recently, they have also become useful barometers for how global warming is affecting life underwater, since the oceans become more acidic as they absorb carbon dioxide. Since the beginning of the Industrial Revolution around 250 years ago, the Earth’s oceans have absorbed just over a quarter (27%) of all carbon emissions, meaning that the concentration of CO2 in the water has skyrocketed from 280 parts per million (ppm) to 400 (ppm) today.

Unwanted consequences for the underwater world

This has translated into higher pH levels throughout the ocean, but especially in places where coastal upwelling is common. Indeed, foram shells collected off the Californian shoreline were found to have increased 7% in size but decreased 20% in thickness, serving as a testament to the drastic changes that anthropological activity has had on these marine-dwelling organisms.