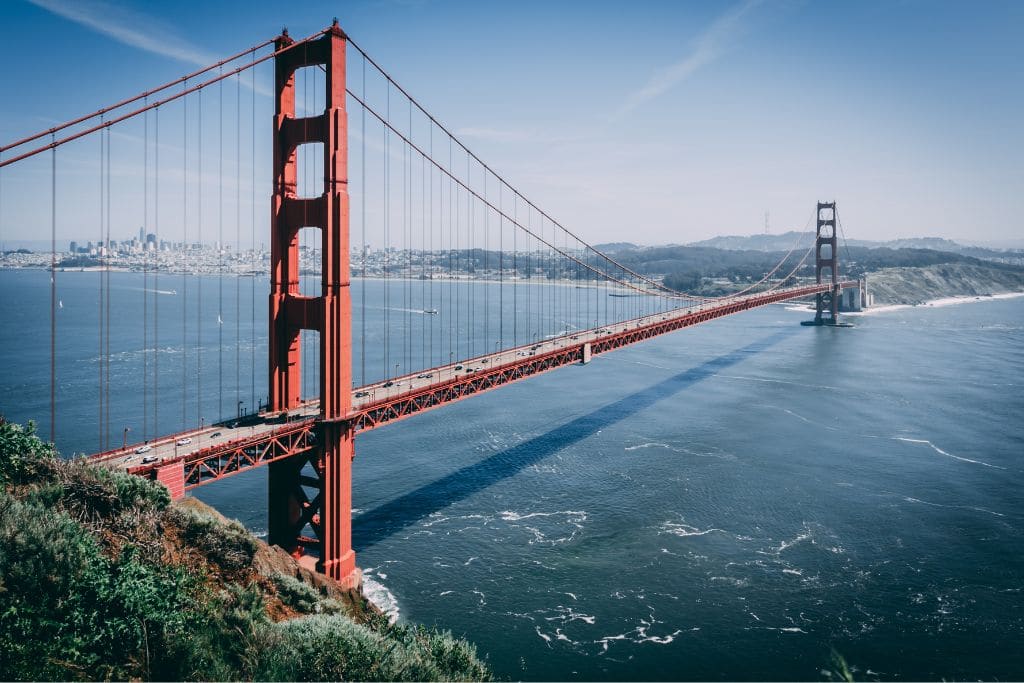 Not only is California threatened by droughts and heatwaves, but also gradual sea level rise along the state’s coastal regions. In both cases, climate change is largely to blame, and as the planet continues to experience increases in temperature, these impacts are expected to worsen. Here, we examine the current state of sea level rise in California and future projections.

Between 2020 to 2050, sea levels along the coastlines of the United States are expected to rise between 10-12 inches, with some variance due to regional differences in geography. Along the west coast alone, a rise of four to eight inches is projected, threatening the state of California. While these numbers may seem insignificant, this incremental rise also corresponds with extreme coastal flooding and more severe storm surges which will reach further inland. Predictably, these changes are caused by factors of human activity and climate change, associated with the burning of fossil fuels which creates greenhouse gases. In turn, this warms the atmosphere and melts ice caps and glaciers, causing expansion in ocean water. At current emission levels, by 2100, sea levels are expected to rise by two feet across US coastlines, and a failure to curb emissions effectively would cause an additional 3.5-7 feet of sea level rise.

Higher waters would drown coastal regions, and in the United States, 40% of the population lives within 60 miles of coastlines. Across the Californian coast, flooding of just one foot would cause 15 billion dollars of property damage, and significantly impact the livelihoods of 38,000 people. Low-lying communities along cliffs and beaches are at the most risk of such damages, where erosion and coastal degradation would reduce the amount of livable space. Aside from property, damages to public infrastructure would limit state capacities in providing health, transportation, power generation, waste processing, and water treatment services. Access to natural resources and agricultural supplies are also threatened due to saltwater intrusion within freshwater sources, or toxic contamination from hazardous pollution. Disruptions of access to ports and railways would cause billions in revenue loss for the entire state, severely impacting economic activities.