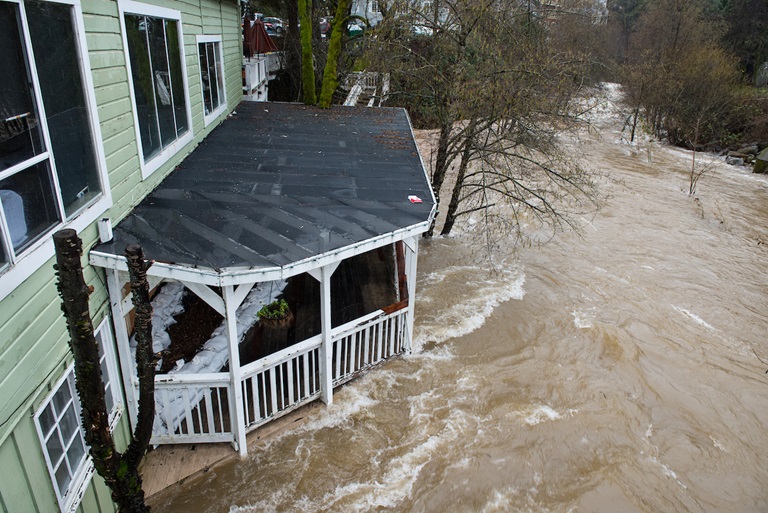 The high tide flooding that inundated the streets of Newport Beach's Balboa Peninsula over the Fourth of July weekend will grow more common throughout the state - and nation - thanks to rising seas, according to a recently released National Oceanic and Atmospheric Administration report.

The report noted that there were three high tide flooding days at NOAA's Los Angeles monitoring station in 2019. But underscoring growing state and local concerns with damage that rising seas pose to the coast, the agency predicts annual high tide flooding in the area to spike to six-10 days by 2030, and 15-40 days by 2050.

"Evidence of a rapid increase in sea level rise related flooding started to emerge about two decades ago, and now is very clear," the report said. "NOAA's National Weather Service is issuing record numbers of watches [and] warnings for coastal flooding. This will become the new normal unless coastal flood mitigation strategies are implemented or enhanced."

Noticeably absent from the report is mention of the key contribution of climate change and global warming to rising seas, although the agency's website describes sea level rise as "mostly due to" melting glaciers and the expansion of warming waters.

Asked during a news teleconference about climate change not being addressed in the report, NOAA's Nicole LeBoeuf said it played a factor in the trend of increased flooding, but the report wasn't intended to explain the causes of rising waters.

"It's a little different topic, but they are related," she said.