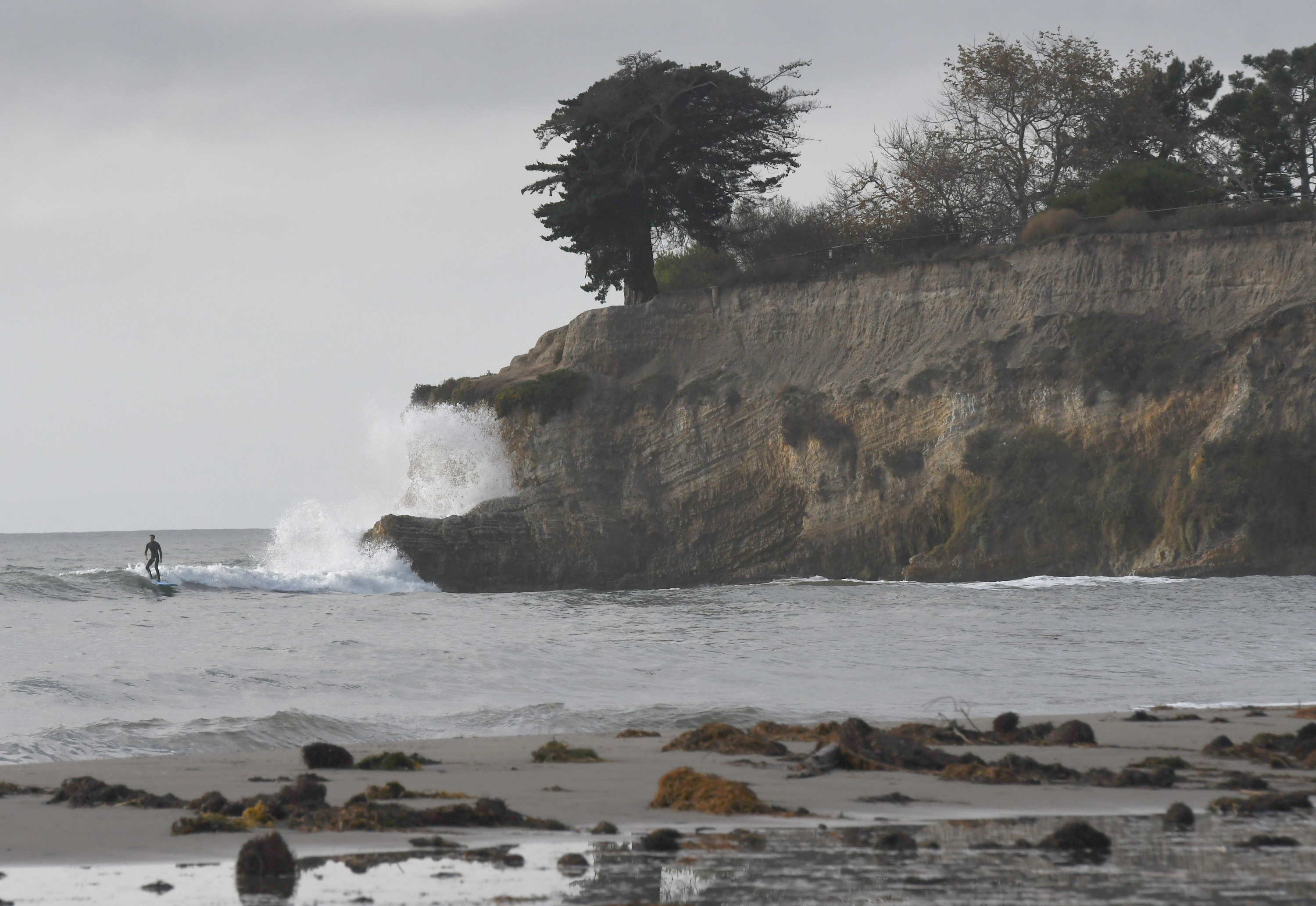 n an effort to understand the effect rising sea levels will have on our California beaches, CSU Channel Islands researchers are calling on local surfers to give them a wave expert’s insight. Dan Reineman, an assistant professor of environmental science, is asking surfers and beachgoers to log their observations on wave-break patterns and overall wave quality during upcoming winter tides.

These high winter tides, commonly known as king tides, occur when the moon is closest to the Earth and its gravitational pull on the ocean is strongest. King tides already greatly affect beach access and development, and as coastal expert and assistant professor Kiki Patsch explained, “The areas that start to see coastal flooding during the king tides are the areas that will feel the effects of sea-level rise first.”

Surfers, Reineman said, “[are] incredibly reliable citizen scientists, because in order to surf, they must learn to make such careful observations of the ocean.” Their input will also help Patsch’s studies on beach development and planning.

The next round of king tides takes place on February 8 and 9. Observations can be submitted at coastography.org/kingtides.